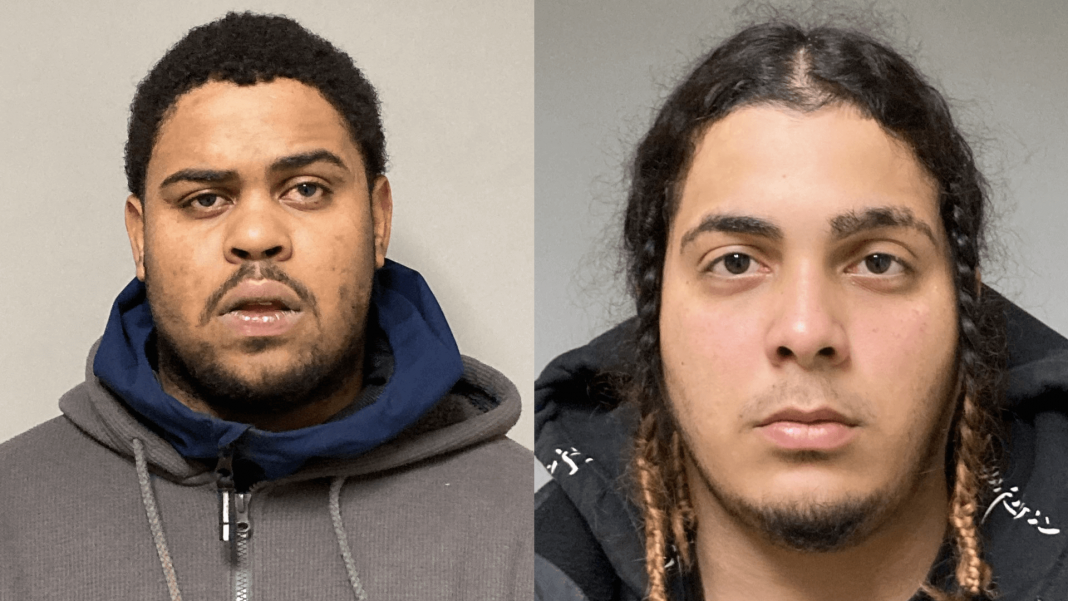 RIPTON — Two men from Massachusetts were arrested following an incident in Ripton yesterday.

Authorities say they were notified of a suspicious vehicle in the area of Vermont Route 125 at around 10:35 a.m.

According to the report, a white van appeared to be stealing a dirt bike from the above address.

While troopers were responding, officers with the Middlebury Police Department conducted a motor vehicle stop on the van for multiple 911 calls regarding the van’s operation.

The occupants of the van were identified as Rances Acevedo, 20, of Methuen, MA, and Wander Hernandez, 20, of Lawrence, MA.

Police say that Acevedo and Hernandez had stolen a dirt bike from the above residence.

Police say they both provided false statements to law enforcement officers throughout the investigation and were found to be in possession of the dirt bike.

Acevedo and Hernandez were taken into custody and issued citations to appear in court at a later date.