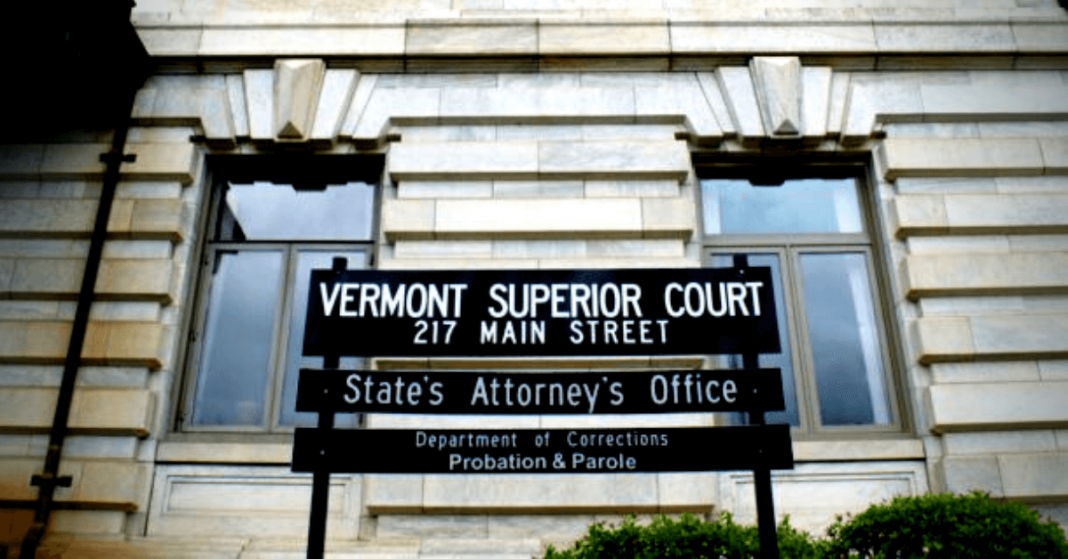 NEWPORT — Charges have been filed against a man involved in a fatal crash in Newport Center last month.

Police announced today that in consultation with the Orleans County State’s Attorney, Howard Collins, 81, of Newport Center, was issued a criminal citation through his attorney to answer the charge of negligent operation with death resulting.

The incident took place on Vermont Route 100 back on October 3.

According to the report, Collins was headed south and failed to recognize an approaching motorcycle before making a turn onto Collins Mill Road.

Jordan Carpenter, 20, of Newport, was traveling north and began braking but was unable to avoid the collision.

Police say the affidavit of probable cause will be filed with the court and made public following the arraignment on December 27.