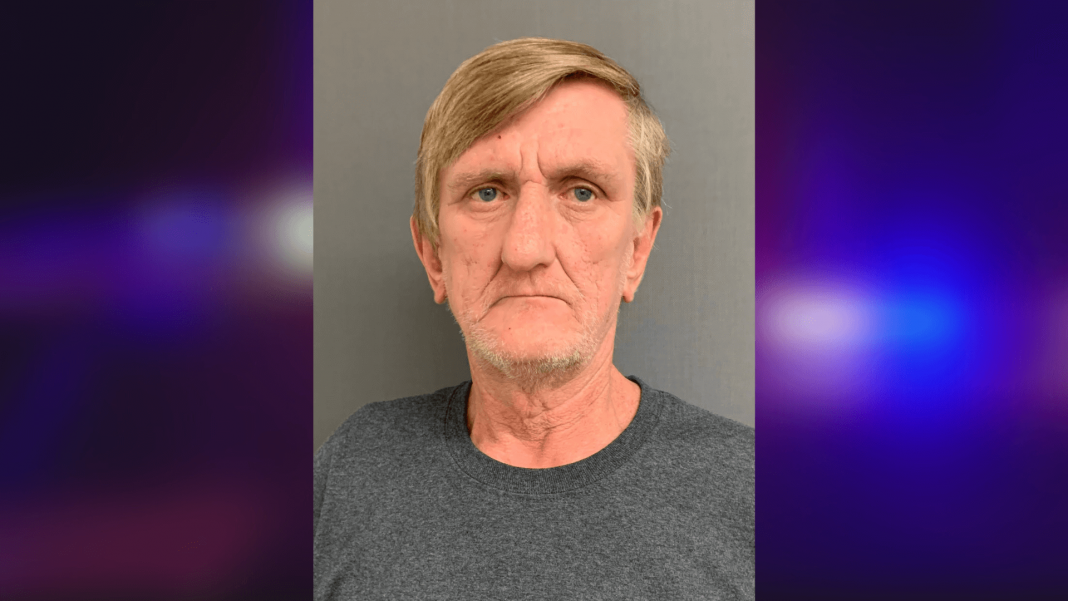 ST. JOHNSBURY — A 58-year-old man was arrested following an incident in St. Johnsbury on Thursday.

Authorities say they responded to a dispute on Avenue A at around 10:10 a.m.

Following an investigation, police allege that Raymond Wescott, of St. Johnsbury, pointed a loaded crossbow at a 45-year-old man and another household member.

Wescott was taken into custody and transported to the St. Johnsbury barracks for processing.

He is charged with aggravated assault, reckless endangerment, and criminal DLS.