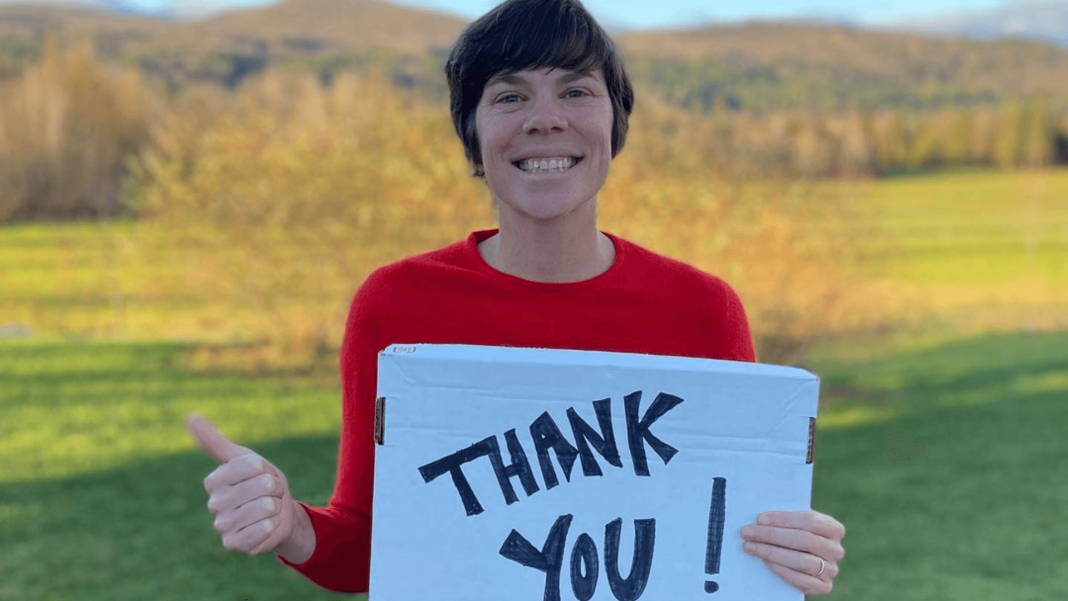 NEWPORT — Rep. Katherine Sims took 60 percent of the vote on Tuesday in a rare House race that saw an incumbent vs. incumbent.

“The results show strong support for our vision for our communities and demonstrate the power of a grassroots campaign to bring people together to talk about the important issues we face,” Sims said.

David Templeman and Woody Page will represent the Orleans-2 and Orleans-3 districts.

Mark Higley and Michael Marcotte were elected to represent the Orleans-Lamoille district, and Larry Labor will represent the Essex-Orleans district.

Incumbent Sen. Bobby Starr, a Democrat who previously served in the Essex-Orleans district, was reelected to the newly created Orleans district on Tuesday.

2023 will be Starr’s 18th year as a member of the Vermont State Senate.

Incumbent Sen. Russ Ingalls, a Republican who ran unopposed was reelected to the Essex district.