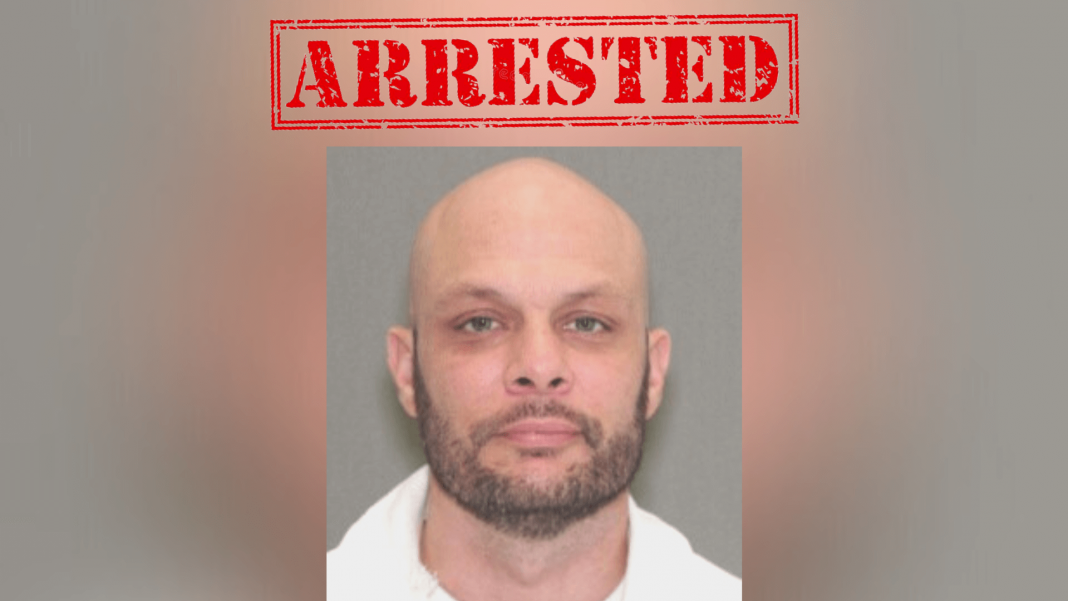 COVENTRY — Police say they captured a 40-year-old man from Texas who was wanted on multiple charges relating to a crash in Coventry back in September.

Landon Outlaw was arrested yesterday following a tip from the public.

He was located in Coventry and taken into custody without incident.

On September 17, authorities were notified of a two-vehicle collision at the intersection of US Route 5 and Vermont Route 14.

According to the report, Outlaw was traveling north when he failed to stop at the intersection and collided with Jeremy Weber, 21, of Charleston.

All occupants in Weber’s vehicle sustained serious injuries and were transported to Dartmouth Hitchcock Medical Center for treatment.

Outlaw was wanted out of Texas for a parole violation and possession of a controlled substance.

He was lodged at the Northern State Correctional Facility for lack of $50,000 bail.