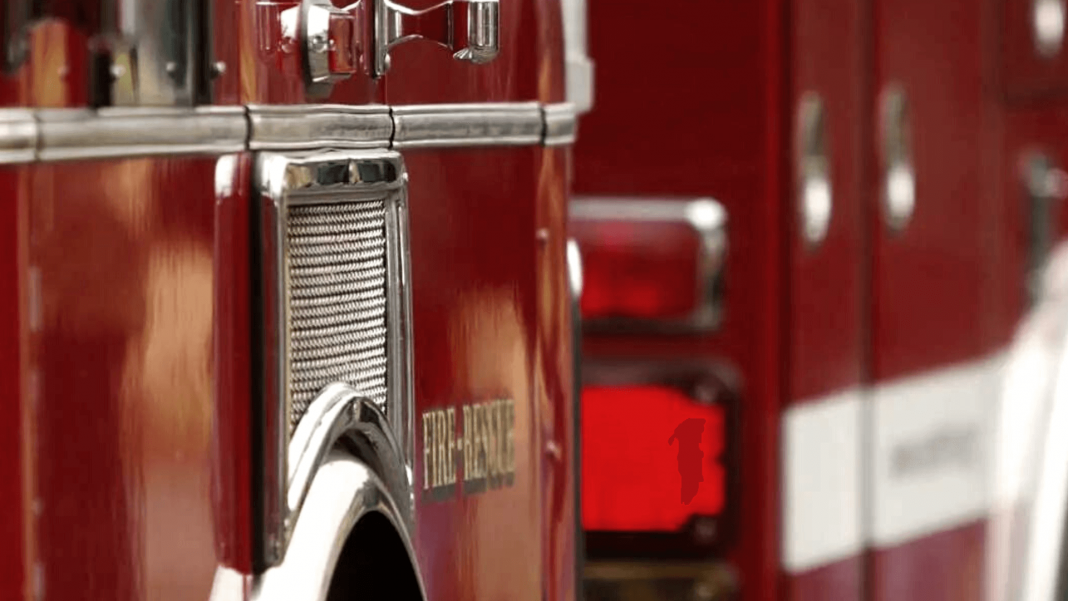 LOWELL — Police say a fire in Lowell on Saturday was caused by wood stove ashes.

A recreational camper parked on Tanekee Road caught fire at around 10:00 a.m.

Police say the fire had extended to the house and was spreading into the attic when firefighters arrived.

Fire investigators arrived and conducted a scene examination on Monday.

They say the camper was being used to store tools and agricultural supplies, and one of the residents had removed ashes from the wood stove on Thursday and placed them outside of the house in a metal bucket.

The ashes were then dumped into a bin used for composting materials within the camper on Saturday morning.

The fire is believed to have started when the embers from the ash bin ignited the plastic bin.

The camper and its contents were completely destroyed in the fire.

The cause of the fire is classified as accidental in nature, and nobody was injured during the incident.