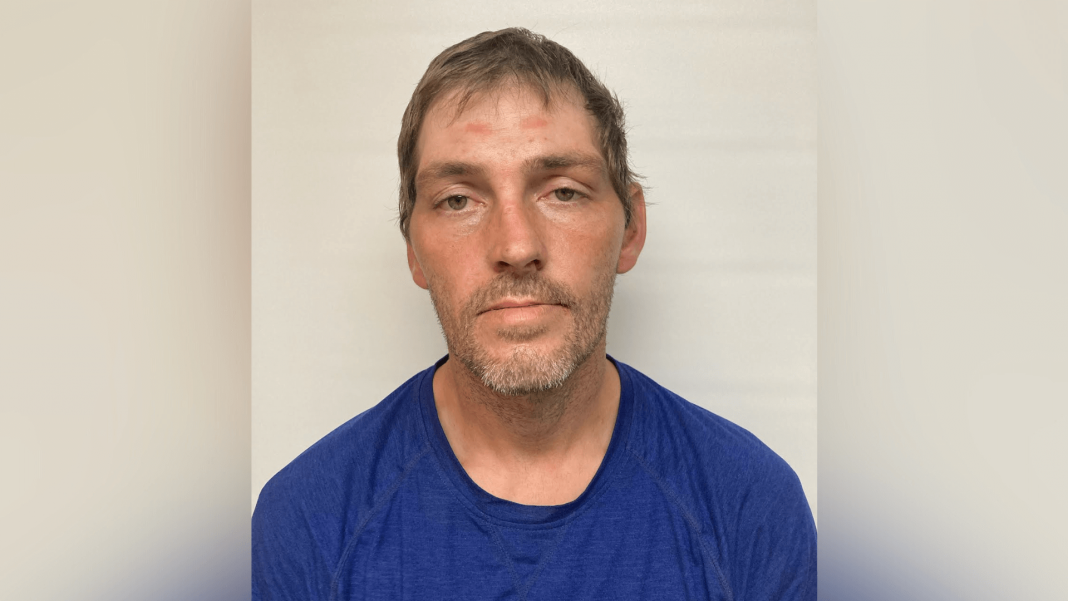 POWNAL — A 35-year-old man was arrested for his fourth DUI following a crash with injuries in Pownal yesterday.

Authorities say they were notified of a motor vehicle and motorcycle crash in the area of US Route 7, at around 9:30 a.m.

According to the report, Danny Main, Jr, 35, of Shaftsbury, was traveling south when his tire blew out causing him to cross over the centerline and strike an oncoming motorcycle that was traveling north.

Thomas DeMichael, 63, of Stafford Springs, CT, was transported to SVMC where he was then flown to Albany Medical Center for serious but non-life-threatening injuries.

Main was arrested for DUI-Drugs #4 with serious injury resulting, driving with a suspended license, violation of conditions of release, and possession of a regulated drug.

He was lodged at Marble Valley Correctional Facility for lack of $5,000 bail.