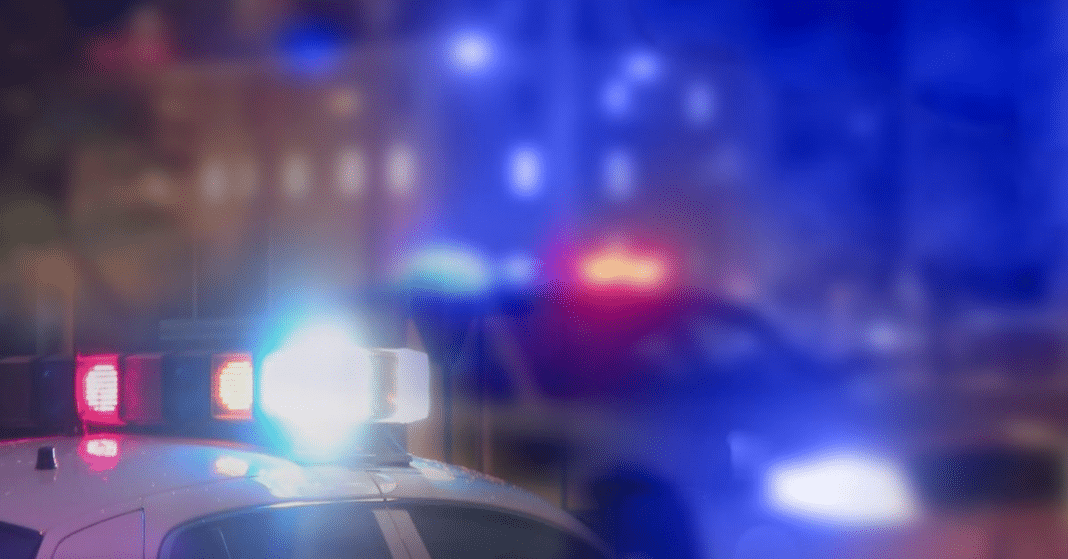 POWNAL — A 42-year-old man was arrested following an incident in Pownal yesterday.

Authorities say they were notified of a domestic disturbance on Pine Ridge Drive at around 3:10 p.m.

While in route, troopers were flagged down by Shawn Crandell, of Pownal, who claimed he had been rammed and ran off of the road.

Following an investigation, police allege that Crandell was the offender of this offense.

Further investigation determined Crandell had an active arrest warrant, and his license was criminally suspended.

He was arrested and transported to the Shaftsbury barracks for processing and issued a citation to appear in court on December 12 to answer to the charges of arrest on warrant, criminal DLS, and reckless endangerment

He was then transported to Marble Valley Correctional Facility for the warrant and held on $500 bail.