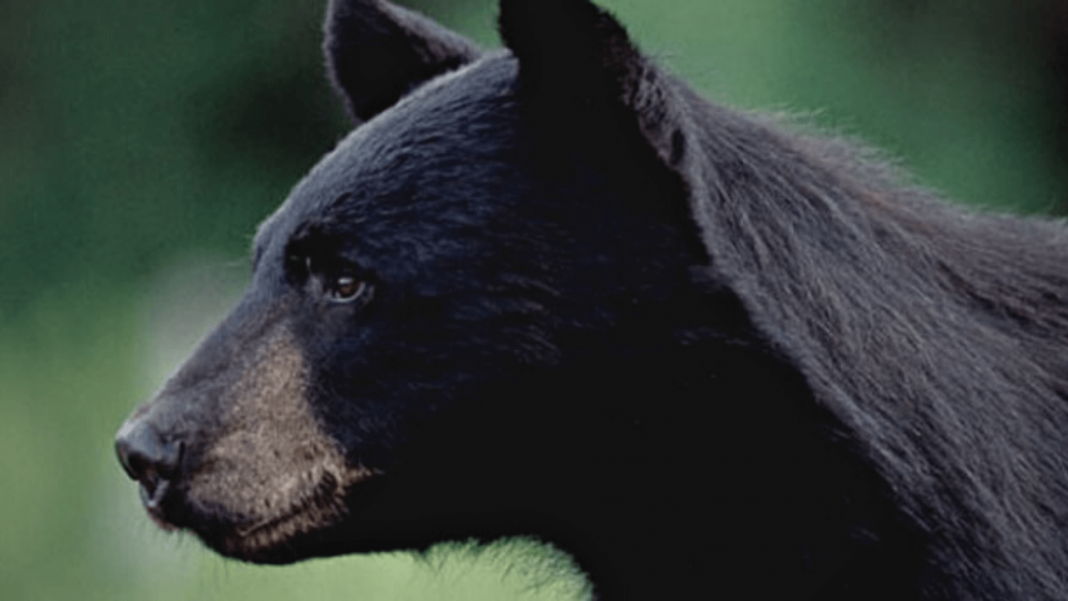 STRATTON — A bear attack was reported in Stratton yesterday.

Vermont Fish and Wildlife say the victim was treated for non-life-threatening injuries following the attack.

No more information has been released by Vermont Fish and Wildlife, including the circumstances behind the attack.

Vermont has seen an uptick in encounters with bears recently.

An attack took place as recently as August when a woman in Strafford was attacked by a black bear.