Man in critical condition after assault in Burlington, two arrested 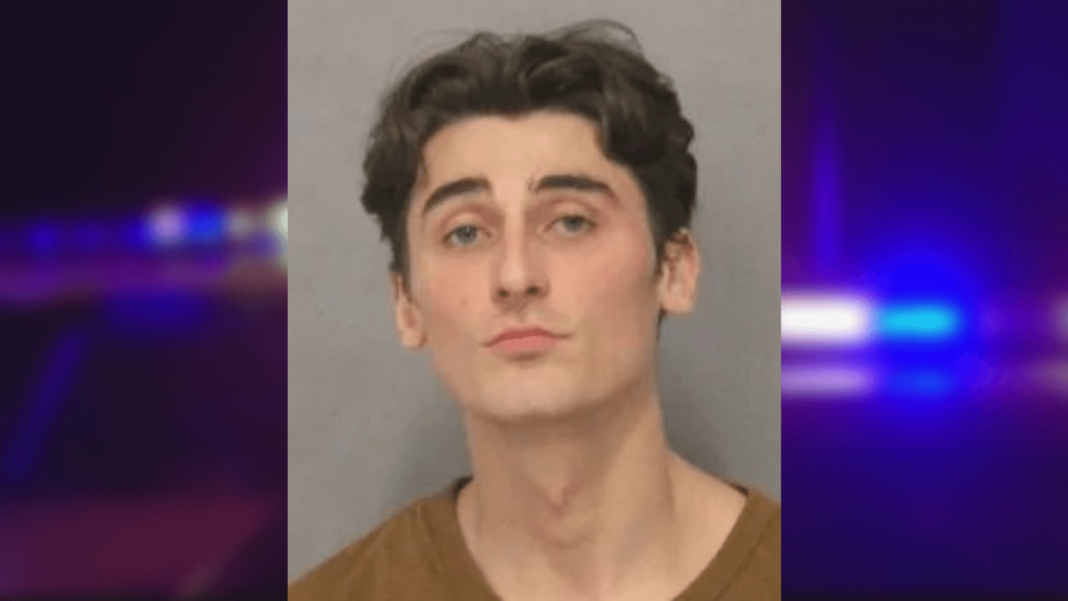 BURLINGTON — Police say a man was seriously injured following a fight in Burlington on Sunday.

Authorities were notified of a physical altercation in the area of City Hall on Church Street at around 2:00 a.m.

Police say that one person was unconscious on the ground and two other individuals were being restrained on the ground by citizens.

Two of the individuals were tackled to the ground in effect to stop them from stomping on the victim’s head who was lying on the ground unconscious.

These two individuals were identified as Gordon Horner, 21, of Johnson, and Dominic Lewis, 21, of Winooski.

Police say the victim received serious head trauma and was transported by the Burlington Fire Department to the University of Vermont Medical Center’s Emergency Department.

The victim is listed in critical condition at this time, police say.

Horner also bit the arm of a citizen who was restraining him.

Anyone with information about this incident is being asked to contact the Burlington Police Department at 802-658-2704.