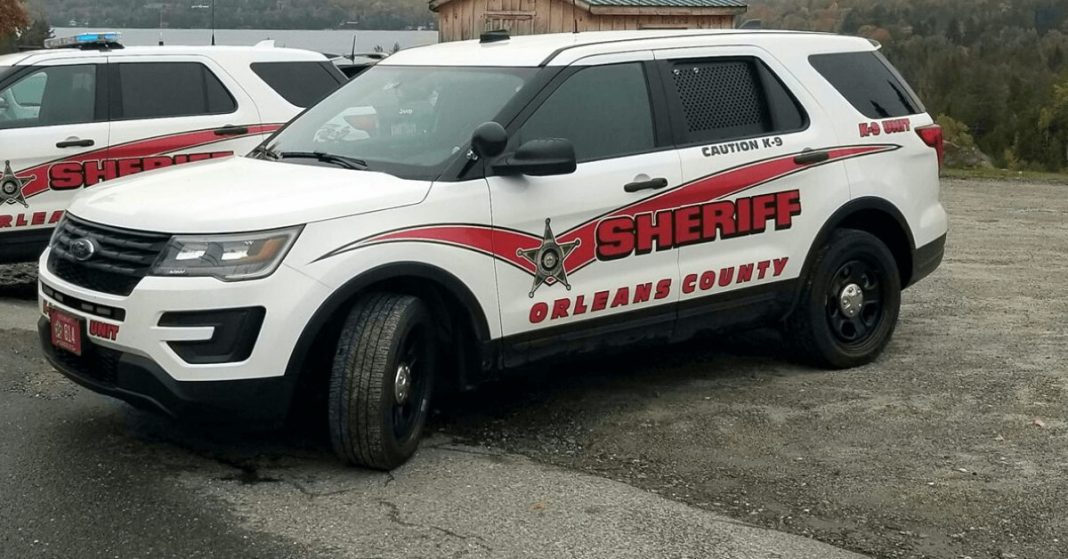 IRASBURG — A 29-year-old man from Newport Center will face charges after police say he stole a vehicle in Irasburg early Sunday morning.

Authorities received a report that a man was in an altercation with someone who attempted to steal his truck at around 1:00 a.m.

State and Newport police, as well as the Orleans County Sheriff’s Department, all responded to the scene.

According to the report, Cody Myott stole a 2015 Chevy Silverado owned by Mark Goodridge, drove it around the residence, and woke up the occupants inside.

Myott then allegedly drove the vehicle through a pasture where the truck was blocked in by another vehicle.

In an attempt to escape, police say Myott attempted to push the vehicle out of the way with the truck, causing minor damage.

While taking Myott into custody, a loaded firearm was located in his pocket.

He was transported to the Derby barracks, processed, and lodged at Northern State Correctional Facility.

He faces charges of grand larceny, unlawful mischief, and a possible gun charge.