Correctional officers hurt after being bitten by inmate in Springfield 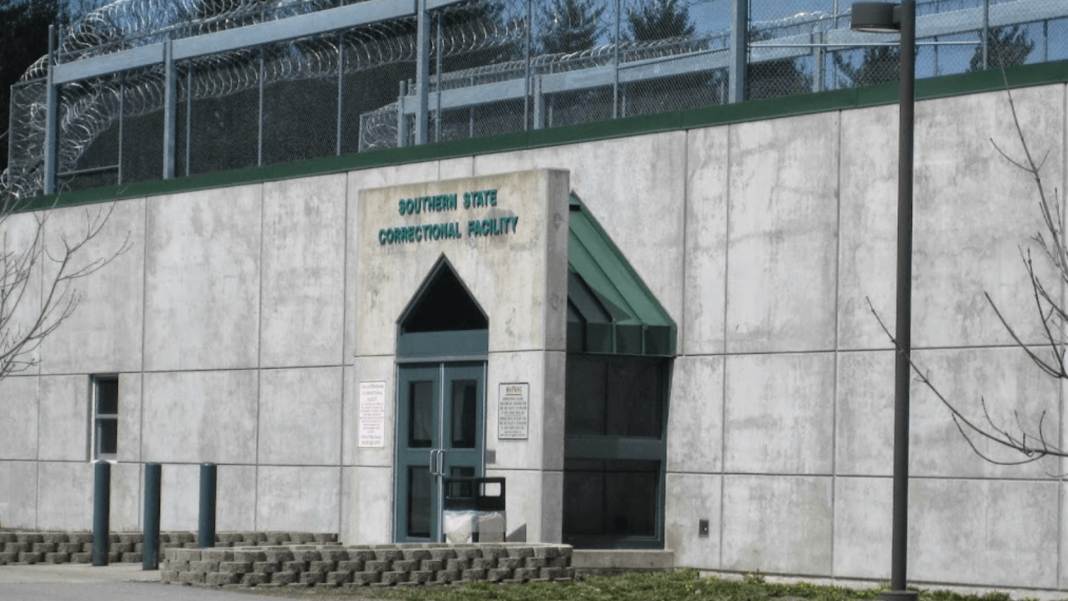 Police were notified of a referral from the staff at the Southern State Correctional Center, requesting an investigation into the actions of Edward Dodge.

It was found that Dodge refused orders from Correctional Officers when told to move from one cell/unit to another.

Dodge became violent and threatening, causing COs to restrain him.

During this restraint, he bit two COs and kicked another.

Some COs involved received minor injuries.