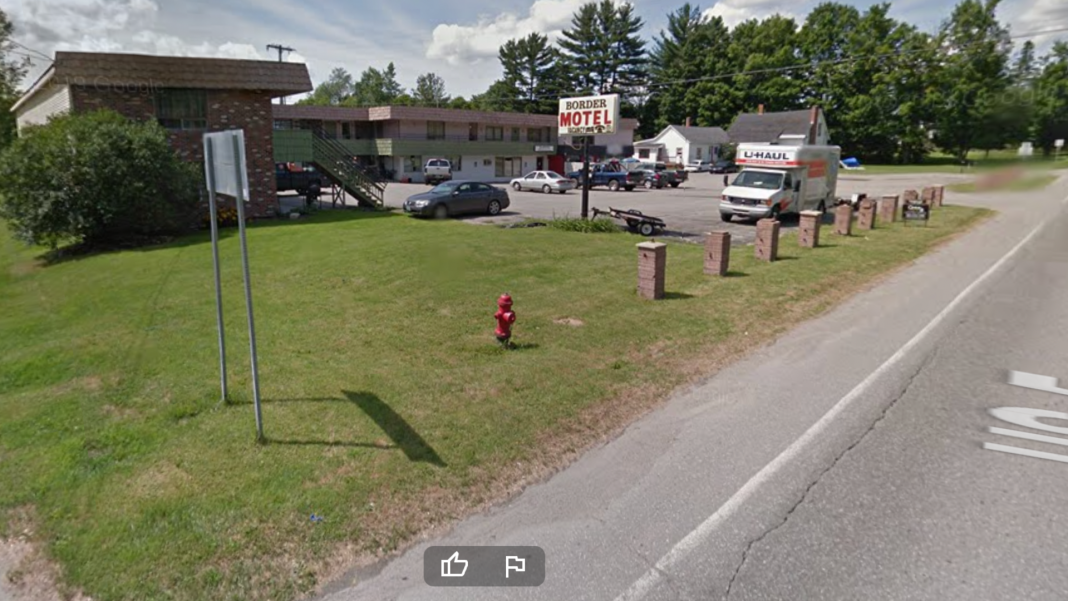 DERBY — A 55-year-old man was arrested following an incident in Derby yesterday.

Authorities say they were notified of an incident at the Border Motel at around 7:00 p.m.

Bent returned to his motel room and barricaded himself inside when police arrived.

Police say they secured the premise and applied for a search warrant.

He was taken into custody without further incident for the charges of aggravated assault, and violation of court-ordered conditions of release

He was lodged at Northern Correctional Facility and ordered held without bail.