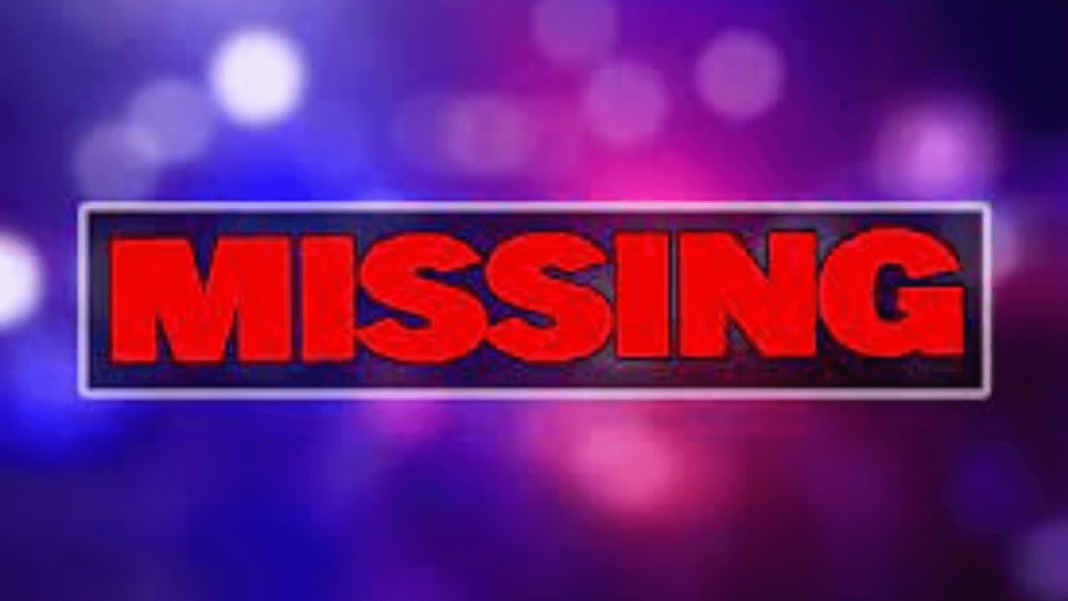 Authorities say they were notified of a wrong-way driver on I-89 near Richmond on September 29.

Callers told police that a vehicle was traveling north in the southbound lane starting from the Richmond area and was passing Exit 12.

Troopers and Officers from the South Burlington and Colchester Police Departments responded.

Once stopped, the driver was identified as Yilmaz Ilker, of Ho-Ho-Kus, NJ.

He had been reported missing earlier in the day.

Ilker was transported to UVM Medical Center by Colchester Rescue for evaluation due to circumstances surrounding the incident and concerns for his welfare.

Police say there were no crashes or other incidents resulting from this wrong-way driver incident.

No drugs or alcohol were also involved and the investigation is considered closed.