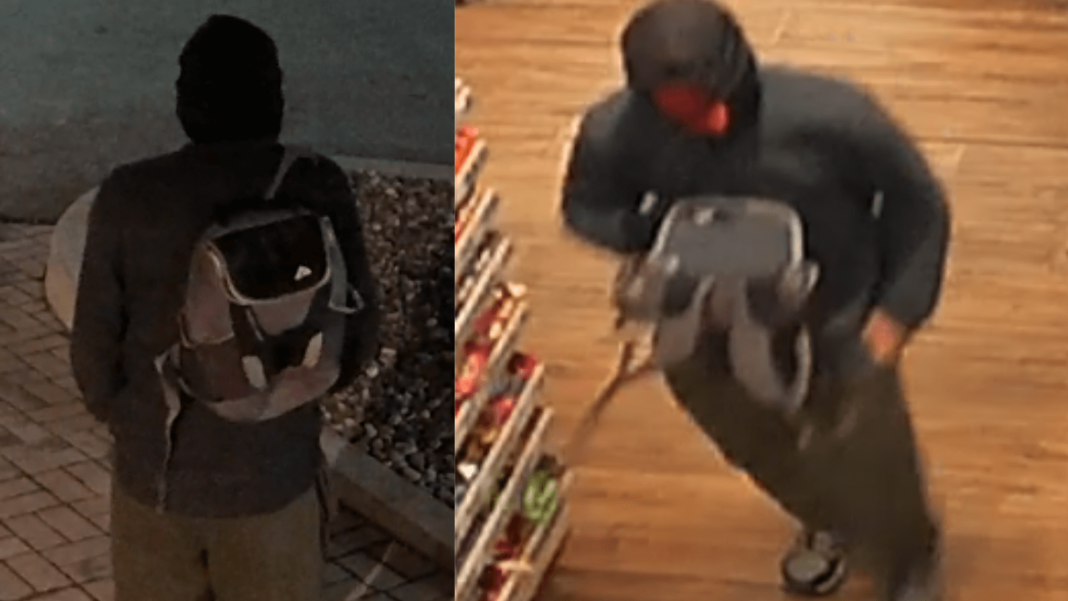 RANDOLPH — Police are still investigating a robbery that occurred in Randolph on Saturday.

The incident took place at the Barn Convenience Store at around 3:20 a.m.

Police say that a man entered the store and demanded money from the register.

After stealing the money, the suspect fled the scene.

Police say nobody was injured during the incident.

The man is described as a white man, wearing a black hoodie, red mask, and work boots.

Anyone with information is being asked to contact the State Police in Royalton at 802-234-9933.