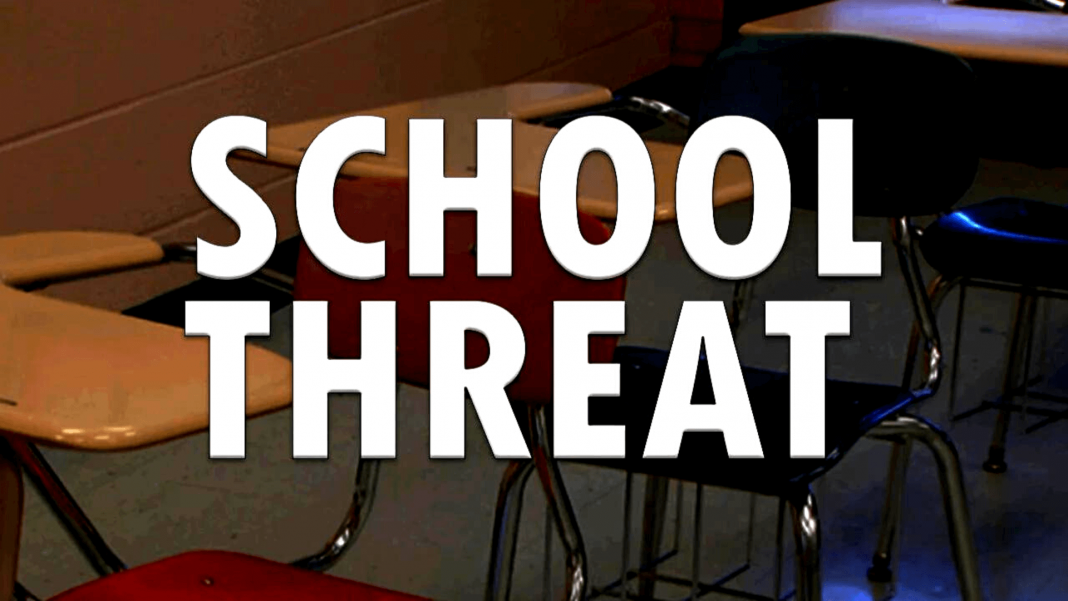 JERICHO — Police are investigating a threat made at a school in Jericho yesterday.

Authorities were notified of a threat made by a student on social media directed toward Mount Mansfield Union High School on Browns Trace Road.

Police responded and coordinated with school officials and community resources as it was reported.

They say they spoke with and identified the individual involved.

Due to the age of the suspect, no further information is available from the Vermont State Police.