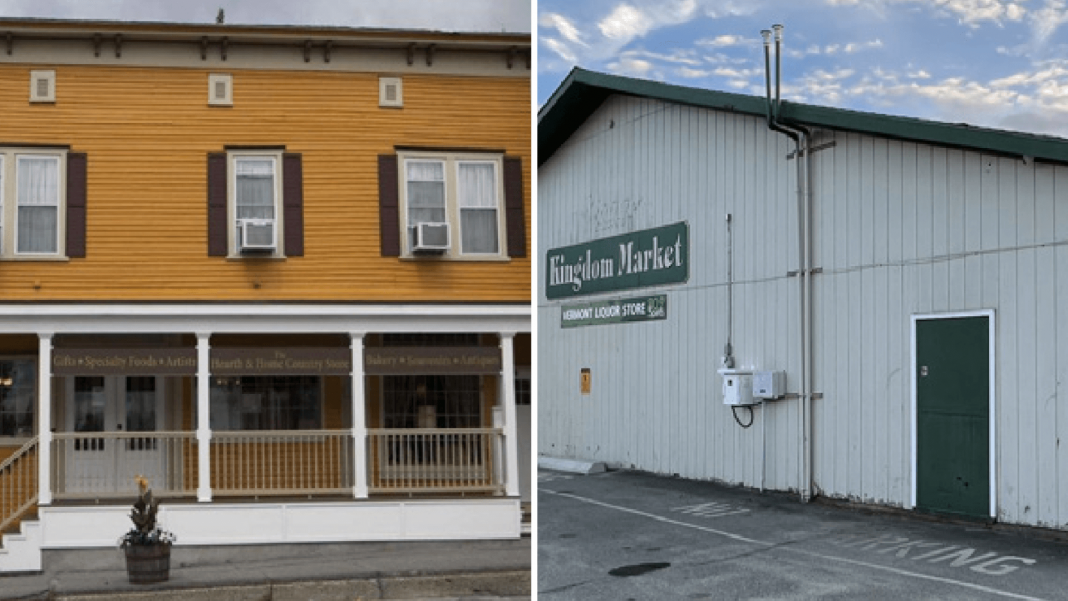 Scott said the statewide investment should help generate more than $95 million in “building improvements and public infrastructure around the state.”

“Our downtowns and village centers are the lifeblood of our communities, and supporting them, in every corner of our state, is key to growing our economy and creating new opportunities for Vermonters,” said Scott.

Together, the two projects in Island Pond received over $81,000 in tax credits.

This local grocery store is a community fixture for the village of Island Pond. Owners have spent recent years making improvements to the building’s interior and now, with a facade tax credit award, will be able to tackle the store’s curb appeal.

Recently purchased by new owners, this mixed-use commercial building will be renovated to create an upper-floor apartment, install a cafe/bakery, and use the lower level as a fitness/yoga center. Tax credits will support mandatory code improvements to ensure the building’s use.