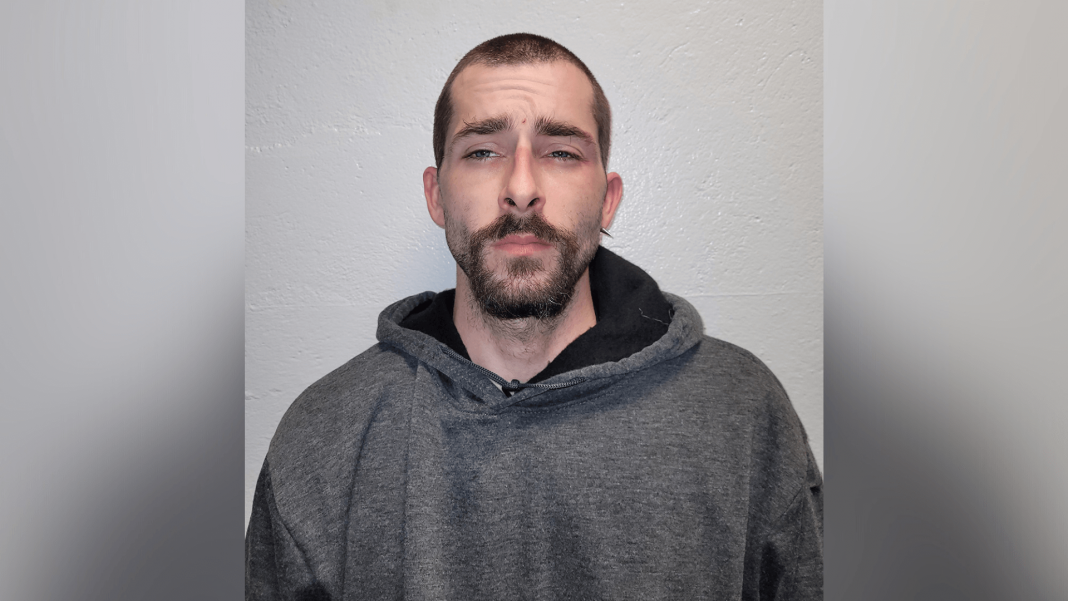 NEWPORT — Police have arrested one man and are looking for two others in connection to a break-in at the U.S. Department of Agriculture office in Newport.

Police were notified that someone had burglarized the Waterfront Plaza office on September 16.

An office window had been broken into overnight, and approximately $2,600 worth of various items, including a laptop computer, a bank card, and a checkbook, were missing.

Later in the day, police learned someone had tried to cash a check that was stolen in the burglary at a bank on Gardner Street, but that they were unsuccessful.

The stolen bank card was used two times, once at an ATM on Main Street, and again at a mini market on Route 101 in North Troy.

Police located Ainsworth yesterday and charged him with burglary, false pretense or token, and possession of stolen property.

Newport Police say they are also seeking Byron Chamber, 27, and Alex Becker, 34, in connection with the incident.

Anyone with information on their whereabouts is asked to call Newport Police at 802-334-6733.