Man and woman charged with assault in Monkton 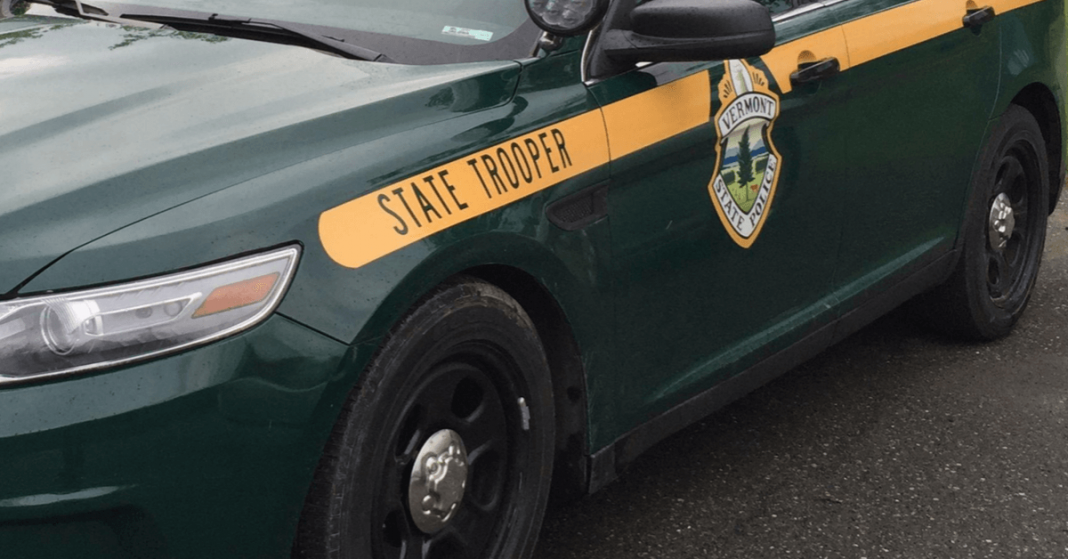 MONKTON — Police say a man and a woman are facing charges for an assault that took place in Monkton yesterday.

The Vermont State Police received a report of a dispute on Silver Street at around 6:30 p.m.

While on the scene, police also discovered Heather assaulted and caused bodily injury to a former domestic partner during the altercation.

Heather was ultimately taken into custody and transported to the New Haven Barracks for processing.

Both Heather and Richard were issued citations to appear in Addison County Superior Court, Criminal Division at a later date.