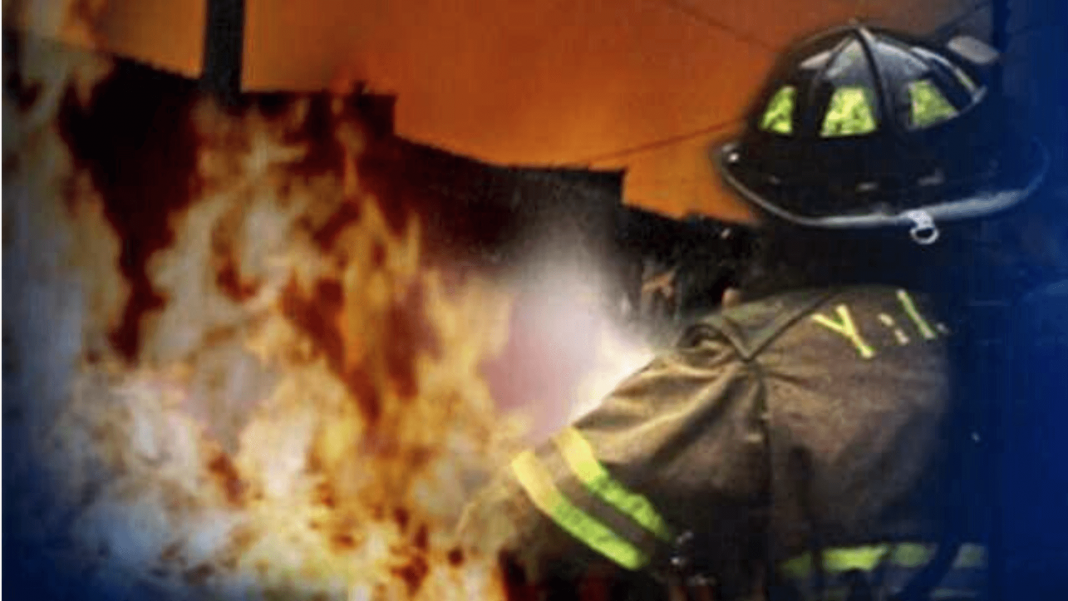 IRASBURG — A fire broke out in Irasburg early this morning.

The Irasburg Fire Department received a report of a structure fire located on Simino Lane at around 4:14 a.m.

The department said when they arrived, the fire had been extinguished by the homeowner.

The structure was occupied, and no injuries were reported.

Fire investigators say the cause of the fire is believed to be the result of direct human involvement and the circumstances surrounding the fire are considered suspicious.

The structure and a nearby vehicle sustained only exterior damage from fire, heat, and smoke.

Anyone with information regarding this incident is asked to contact Detective Sgt. Clark Lombardi at 802-334-8881.