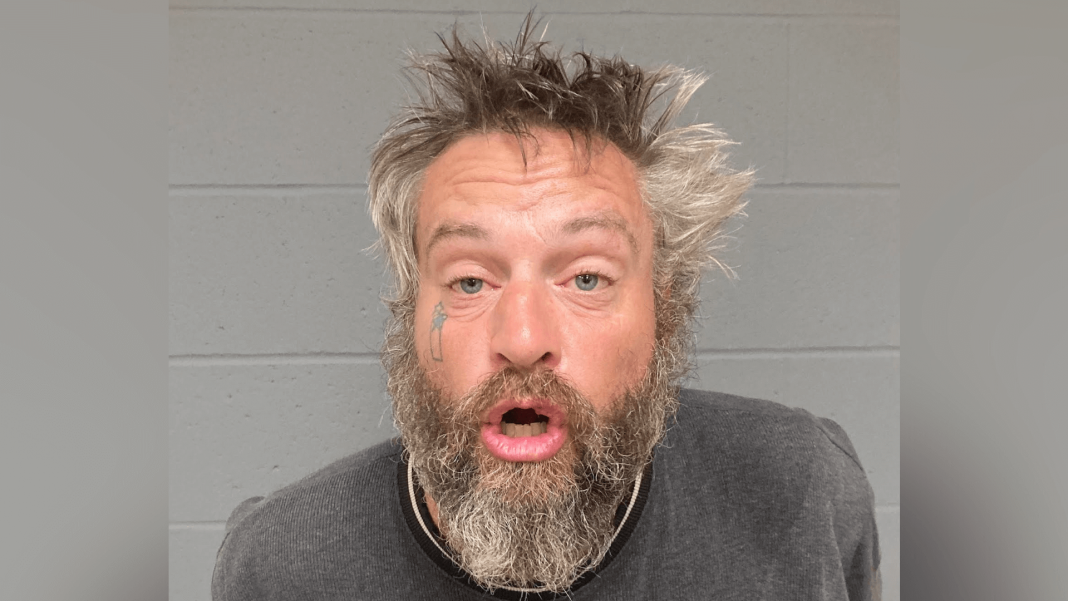 ROCKINGHAM — A 45-year-old man was arrested after police say he attacked a construction worker on I-91 in Rockingham on Wednesday.

The incident occurred at around 9:30 a.m when a man struck and slashed a member of a construction crew working on a project on the interstate.

The suspect then ran into the woods following the assault.

The victim was an employee of Ameritech Slope Constructors and had gone into the woods near the construction site when he was attacked from behind.

The suspect placed the victim in a chokehold, broke a glass bottle, and used a shard to slash the victim.

The victim was able to escape from the assailant.

Police searched the area with K-9s.

Ryan Avery was located and taken into custody by members of the Brattleboro Police Department at around ****8:45 p.m.

He is being charged with aggravated assault with a deadly weapon.