Driver clocked doing 101 mph on I-89 in Georgia 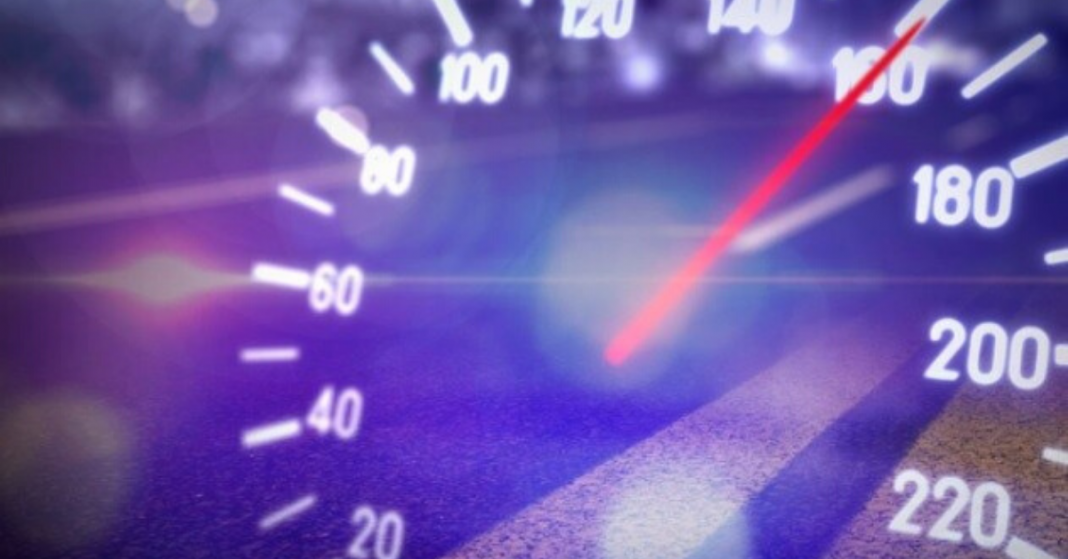 GEORGIA — A 27-year-old woman from Enosburgh was charged with negligent operation following an incident in Georgia yesterday.

Police say they were conducting speed enforcement on I-89 at around 6:50 p.m.

The speed limit on this section of the road is 65 miles-per-hour.

Troopers stopped the vehicle without incident.

Police say the driver was identified as Sierra Ballard.

Ballard was also found to be operating under a civilly suspended license.

She was issued ticketed for speed and license suspension and was issued a citation to appear in court on October 25.