Man arrested in Newport on kidnapping, obstruction of justice charges 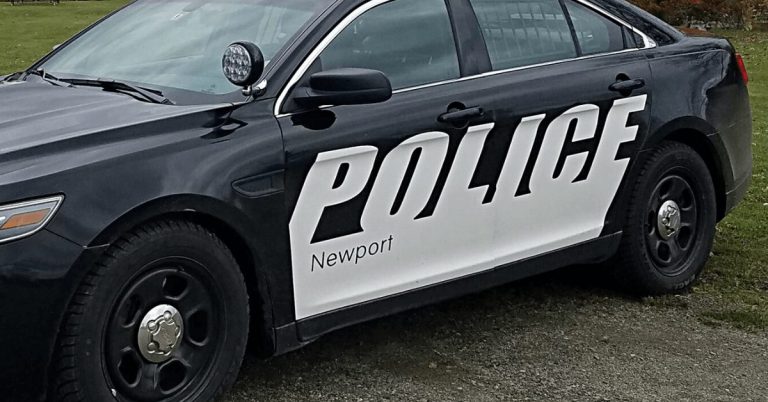 NEWPORT — A 35-year-old man from Lowell was arrested following an incident in Newport on Monday.

Authorities say they were attempting to execute a court order on Main Street in front of the Orleans County Courthouse at around 3:35 p.m.

Police allege Dylan Gingue arrived and interfered with the trooper in his lawful duties to execute the order.

As a result, Gingue was taken into custody with the assistance of Newport Police Officers and processed at the VSP Derby barracks.

He was ordered held on $50,000 bail and conditions of release.

He was in court yesterday to answer to the charges of kidnapping, obstruction of justice, and impeding a public officer.

Police say the case is still under investigation, and more details may be provided as they become available.