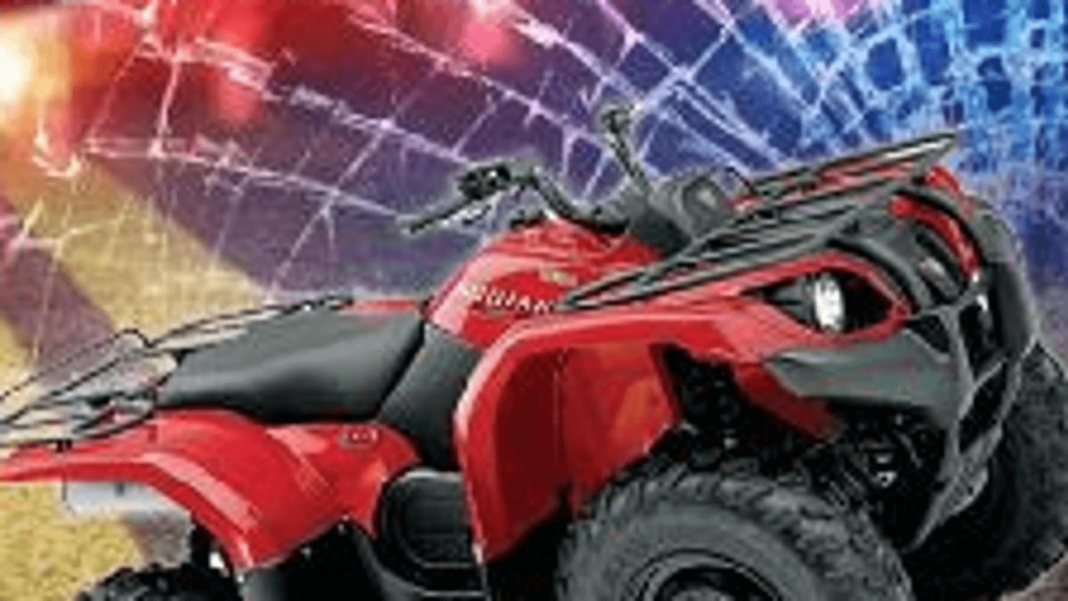 MT. HOLLY — A local teen died in an ATV crash in Mount Holly on Tuesday.

The incident took place on Gates Road South at around 6:00 p.m.

The driver was identified as 13-year-old Jason Wooden, of Randolph.

Police say it appears he lost control of the vehicle before exiting the roadway.

He was pronounced deceased at the scene.

Multiple agencies responded to the scene to assist, including Mt. Holly Rescue, and the Mt. Holly Fire Department.

Trooper Pat Tingle says anyone with further information is asked to call 802-773-9101.

Police say they are still investigating the crash.