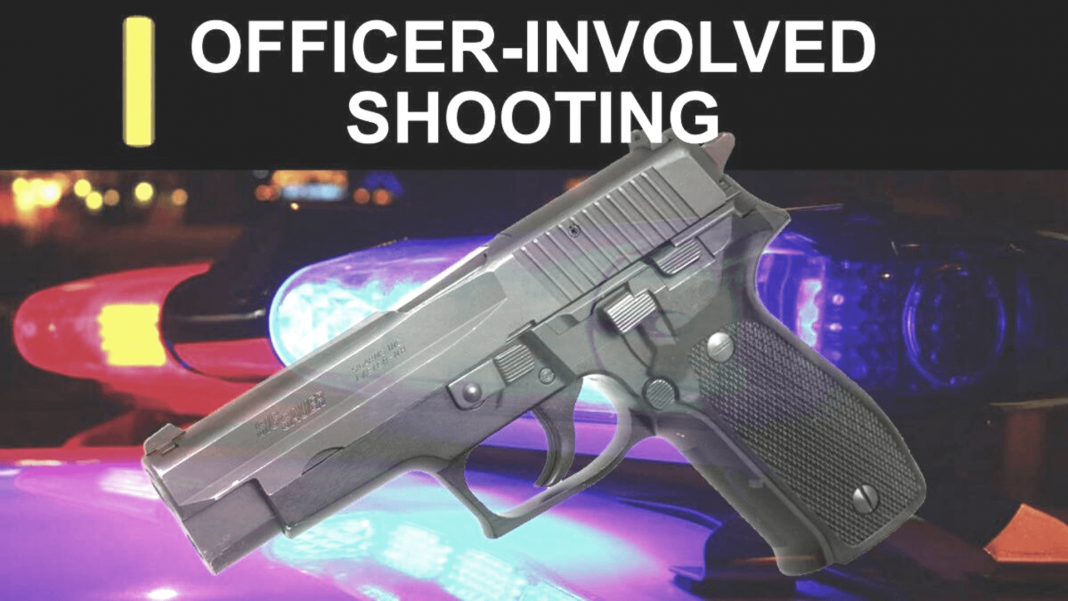 LUDLOW — The Vermont State Police is investigating an officer-involved shooting that occurred last night in the town of Ludlow by a member of the Ludlow Police Department.

The shooting took place at about 9:30 p.m. on South Hill Road.

A man was struck by gunfire and sustained life-threatening injuries.

The subject was brought by ambulance to Springfield Hospital and airlifted to Dartmouth-Hitchcock Medical Center.

The investigation is in its preliminary stages.

Detectives with the Vermont State Police Major Crime Unit, joined by members of the Crime Scene Search Team, Field Force Division, and Victim Services Unit, are responding to the scene and working on the case.