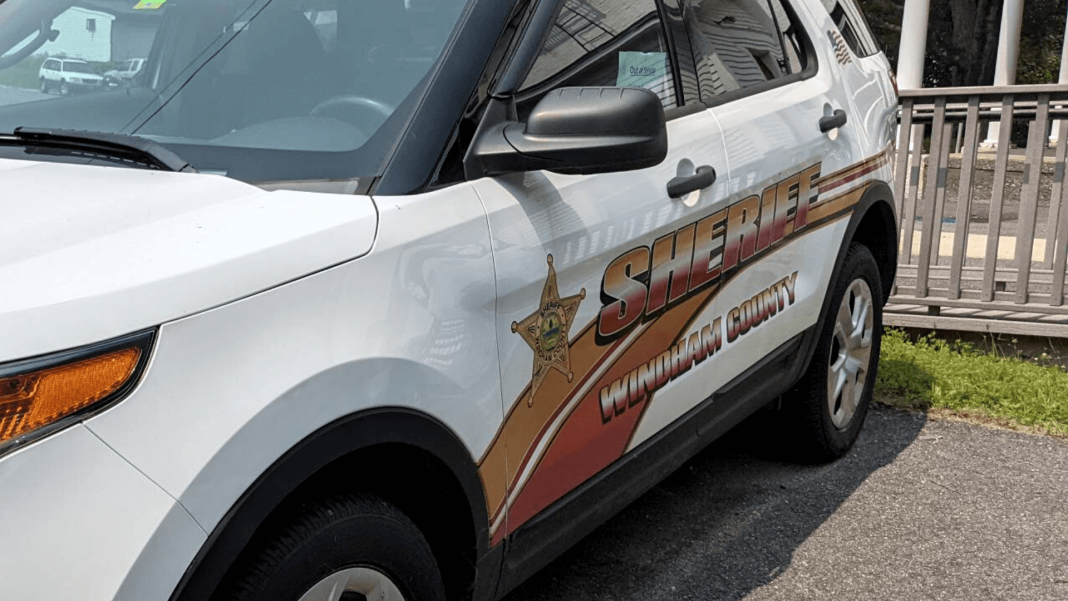 The incident took place at the intersection of Upper Dummerston Road and Route 30 in Dummerston.

Deputy Justin Abualjadail was responding to a motor vehicle crash when he lost control of the vehicle and entered a ditch landing on the vehicle’s side.

No other vehicles or persons were involved in the crash.

Deputy Abualjadail was not injured, but initially entrapped in the vehicle.

He was helped out of the vehicle by bystanders.

Police say an internal investigation will be initiated per department policy.