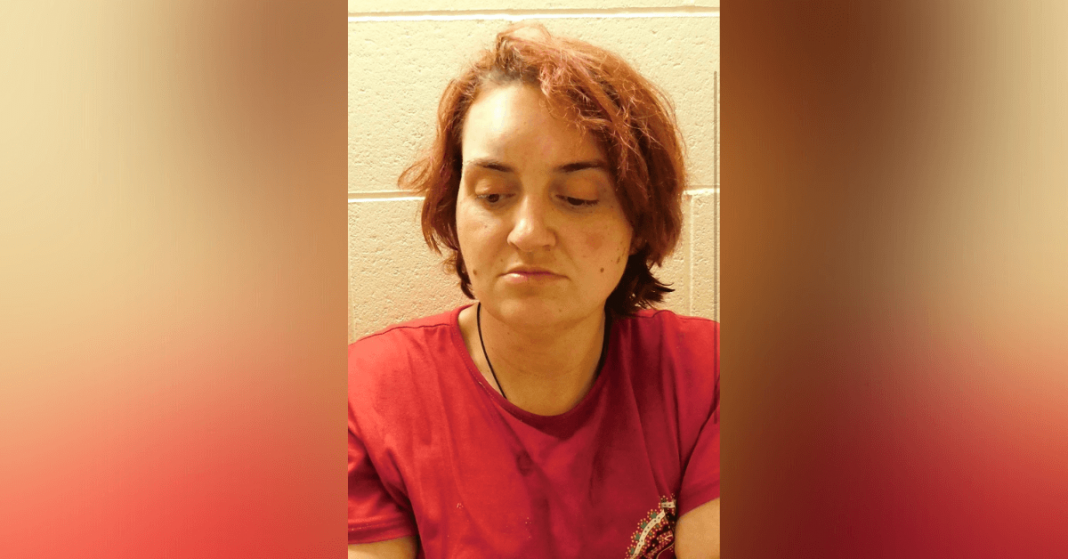 WARDSBORO — Police have arrested a woman on a murder charge in connection with a death investigation in Wardsboro.

The victim is identified as Emmy Bascom, 42, of Guilford.

Bascom’s death was multiple sharp-force injuries to the neck and torso, and the manner of death was a homicide.

Police have arrested Cara L. Rodrigues, 31, of Wardsboro, on one charge of second-degree murder and two charges of burglary.

She was ordered jailed without bail pending arraignment.

Investigators have determined that Bascom and Rodrigues were acquaintances who had recently spent time together, and they were seen together early Monday in Brattleboro in Bascom’s vehicle, a Chevrolet Suburban.

Detectives are continuing to investigate a motive for the killing, along with exactly when and where Bascom was killed.

A friend of Rodrigues called the police at about 6:30 p.m. Monday after he located Bascom’s body in a log landing off of Newfane Road between Wacker Road and Townshend Dam Road in Wardsboro.

At the time of the call, Vermont State Police troopers already were responding to the area for a report of a burglary that had occurred at about 6:13 p.m. at 180 Cushing Flats Road in Newfane.

Surveillance images from that location identified Rodrigues as the individual who committed the burglary.

Troopers responded to the home, and a search did not locate the suspect.

Police did locate Bascom’s Chevrolet Suburban parked in the middle of Newfane Road near the log landing, and secured the scene as part of the ongoing investigation.

Troopers subsequently spoke with a homeowner on Galbraith Road who called dispatch at about 9:20 p.m. and reported having an encounter at about 7 p.m. with a woman he described as distraught who stated her first name was Cara.

The state police continued checking the area for other buildings with signs of forced entry, and ultimately at about 11:30 p.m. made contact with Rodrigues at another building on Galbraith Road.

Rodrigues was taken into custody at this time and brought to the Vermont State Police barracks in Westminster.