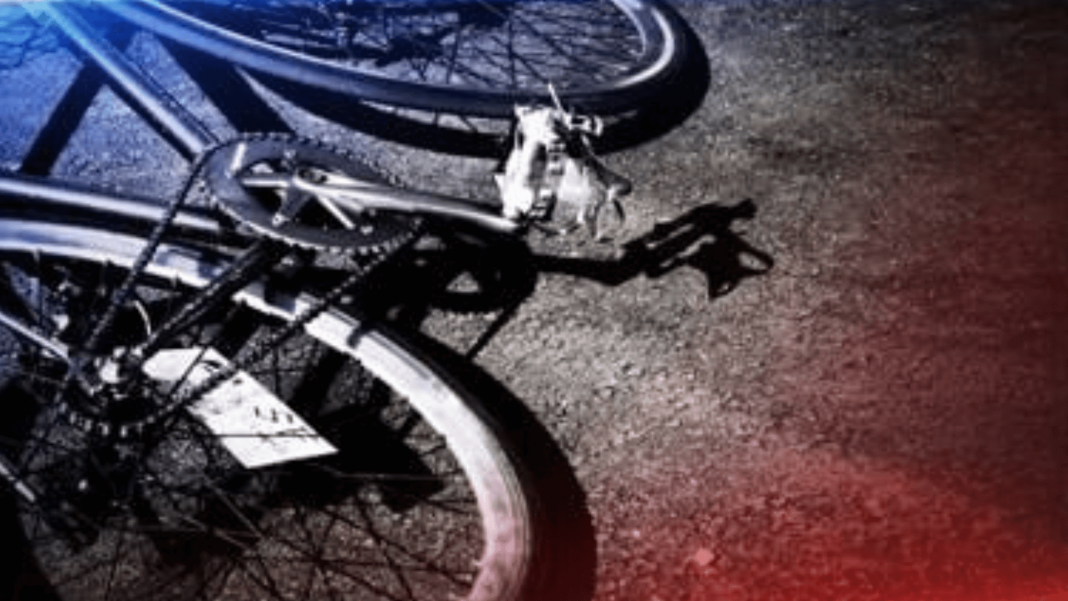 ALBANY — A cyclist was hit by a car in Albany on Saturday.

Police say that Kenneth Stokes, 41, of Barre, was cycling south on the shoulder in Albany near Shutesville Road.

Gregory West, 63, of Albany, was also headed south when he struck Stokes from behind.

Stokes was thrown from the bicycle and landed in the roadside ditch.

He was treated by fire and EMS personnel and transported to North Country Hospital for treatment.

Police say West was not injured during the incident.