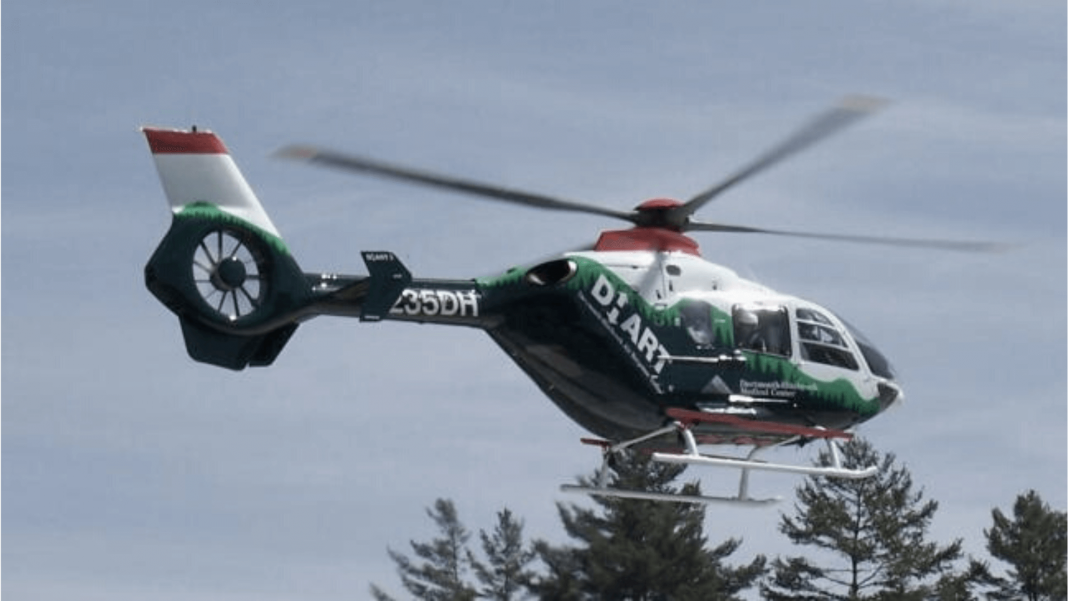 BARTON — A 19-year-old man from Barton was seriously injured during a motorcycle crash yesterday.

The two-vehicle crash took place on Church Street in Barton at around 3:55 p.m.

Police identified the drivers as Mary King, 82, of Barton, and Dominick Brown, 19, of Barton.

King was attempting to turn left when she collided with Brown, who was ejected from his motorcycle.

He was transported to North Country Hospital and then flown to Dartmouth Hitchcock Medical Center by helicopter with life-threatening injuries.

Orleans Fire Department and Orleans EMS responded to the scene to assist.