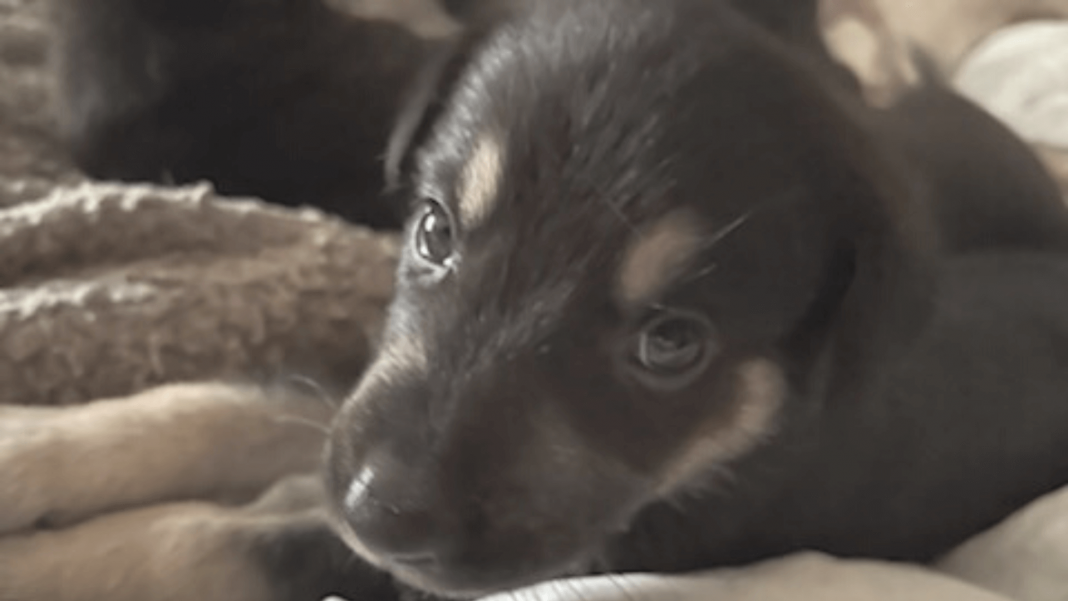 COVENTRY — A 20-year-old woman from Newport Center was cited for stealing puppies from a home in Coventry.

Authorities say the theft took place at a home on Nebelski Road on July 25.

The puppies were a German Shepard and tan Coonhound mix.

Following an investigation, two of the puppies were located at a property on Vermont Route 105 in Newport Center.

Police said today that probable cause was developed to believe Tamieka Demo had committed the crime of larceny by stealing the dogs.

Demo was cited for the offense.

One of the puppies is still unaccounted for, police say.