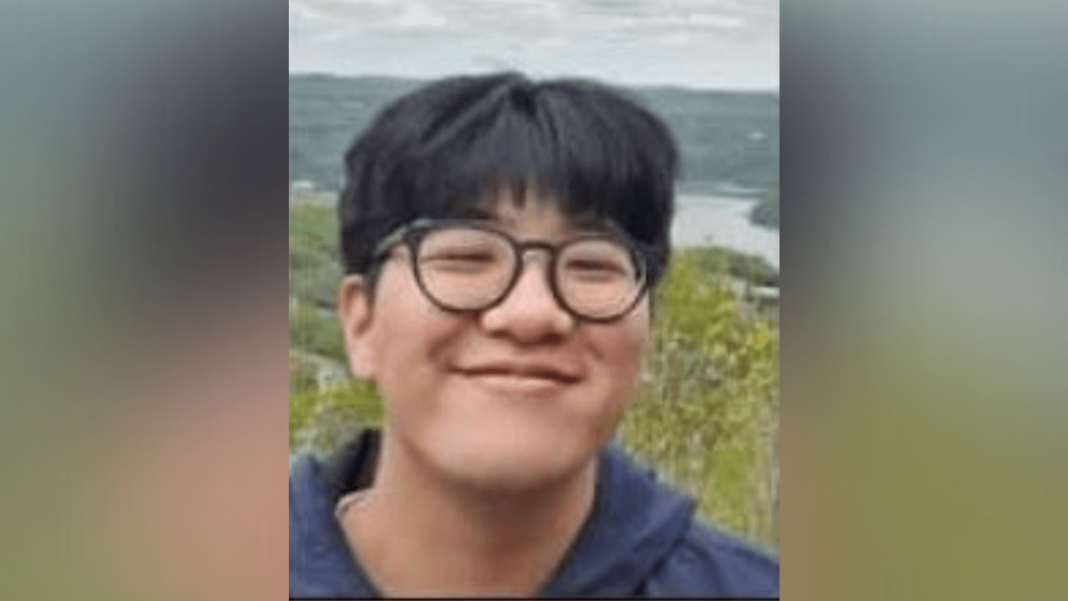 HYDE PARK — Police say they located a body in the Green River Reservoir believed to be that of a 22-year-old New York man reported missing.

On Tuesday, Joshua Hwang, of New Windsor, New York, was last seen by friends with who he had been camping at the reservoir at around 3:00 p.m.

On Wednesday morning, the Lamoille County Sheriff’s Department determined Hwang was still missing, and a search was initiated.

Police say Hwang was last reported seen wearing a wet shirt and shorts and without shoes.

During search efforts this morning, police say they located a body believed to be that of Joshua Hwang in the Green River Reservoir in Hyde Park.

The body was recovered and will be brought to the Chief Medical Examiner’s Office in Burlington for an autopsy to determine the cause and manner of death and to confirm identity.

Facilities and public access to the reservoir will reopen with the conclusion of search operations.