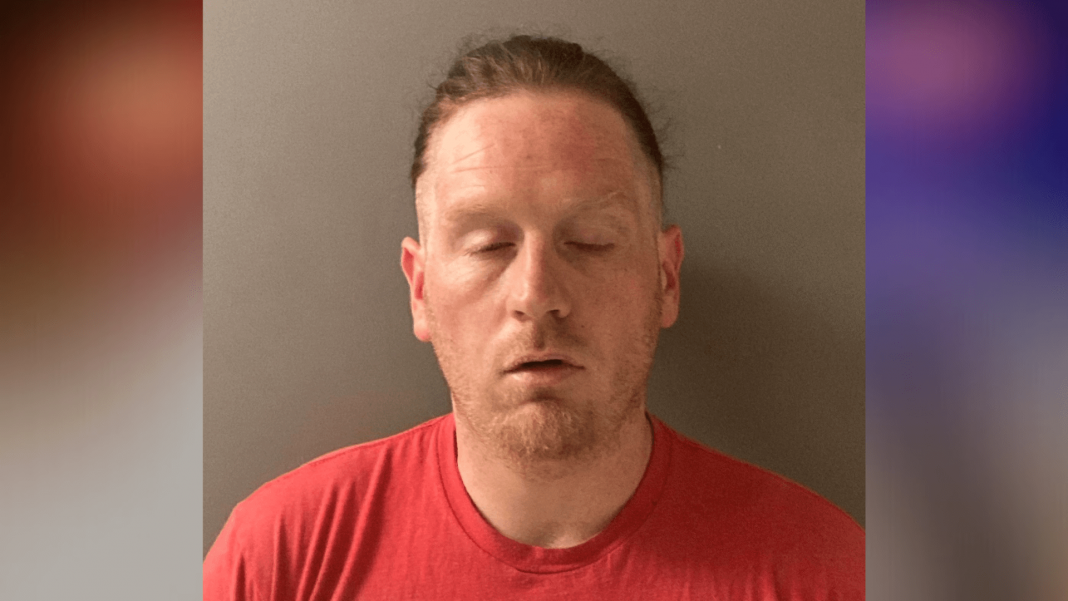 EDEN — A 31-year-old man was arrested on three separate warrants in Eden on Sunday.

State police and a tactical services unit conducted a search warrant at a residence on Camp Road at around 12:45 p.m.

As a result of this search warrant, Joseph Lilly, of Eden, was located and arrested on three separate arrest warrants. The warrants are as follows:

Lilly was ordered held without bail by the court.

He was transported to and lodged at Northeast Correctional Complex in St. Johnsbury.