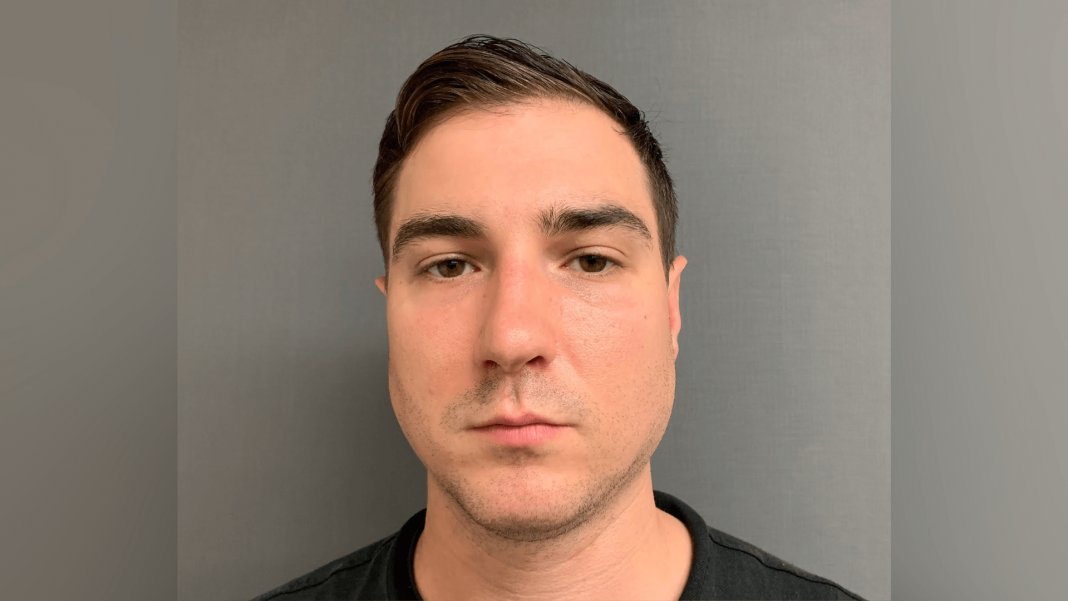 BARNET — A 33-year-old man was arrested on multiple charges in McIndoe Falls yesterday.

Authorities say they were notified of a domestic disturbance on US Route 5 at around 2:05 p.m.

Following an investigation, police allege that Michael Baker, of McIndoe Falls, physically and sexually assaulted a household member, and did so in front of a child.

Baker was later lodged at Northern State Correctional Facility in Newport on lack of $25,000 bail.

He has been charged with aggravated sexual assault, 1st-degree aggravated domestic assault, interference with access to emergency services, and offense committed within the presence of a child.

He pleaded not guilty Tuesday during a hearing in Caledonia County Superior criminal court in St. Johnsbury

Baker, a corrections officer at Northeast Correctional Complex has been placed on paid administrative leave.