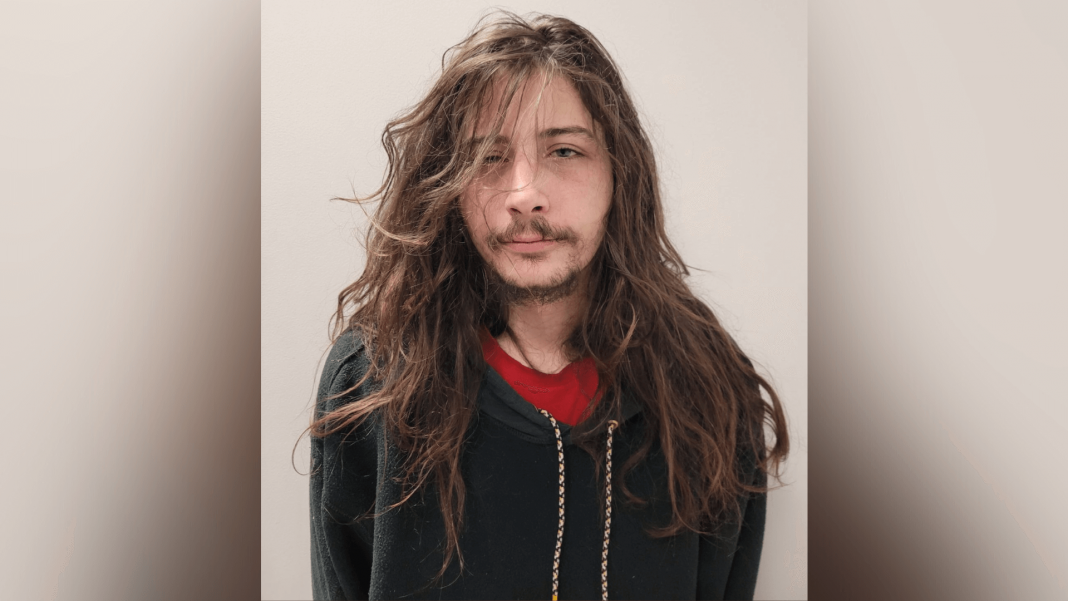 NEWPORT — Police have arrested a man in connection to several attempted robberies in the Newport area.

Newport police say at around 5:17 a.m., they received information that an individual was planning to rob a convenience store on Coventry Street.

Officers responding to the store located the suspect, later identified as Slingerland, who ran toward a residential neighborhood.

Newport police, with the assistance of K-9 Ozzy and the U.S. Border Patrol, located Slingerland under the porch of a home nearby.

He resisted efforts to handcuff him, police say.

Police also say he was in possession of drug paraphernalia and a knife.

Following an investigation, Slingerland is alleged to have attempted to break into another business and entered the U.S. Postal Service office nearby without permission.

Police say he is being held at the Northern State Correctional Facility.