Truck hit by train in Royalton 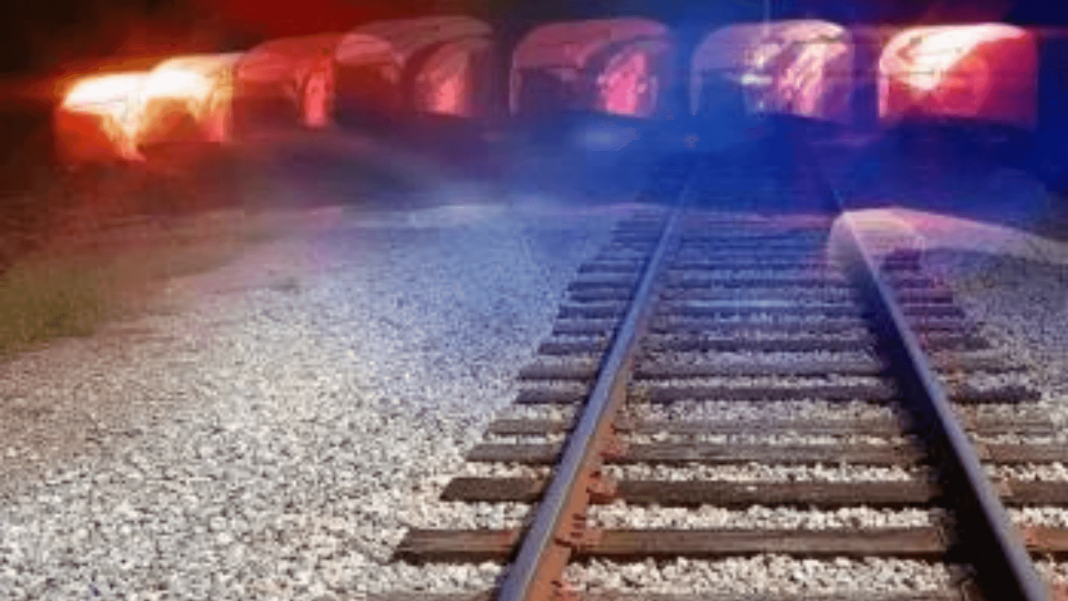 ROYALTON — Authorities responded to a crash involving a train in Royalton this morning.

The crash took place on Perley Farm Road at around 8:30 a.m.

Police say Larry Severance, 63, of Royalton, had come to a stop in front of the tracks before he began moving forward.

When he spotted the train, he put the truck in reverse but did not remove the vehicle from the tracks in time.

He was hit by the train at approximately 40 miles-per-hour.

Police say Severance sustained no injuries as a result of the crash but was transported to Gifford Medical Center by South Royalton Rescue to be evaluated.

Joseph Delorme, 24, of Whitehall, NY, who was driving the train sustained no injuries as a result of the crash.

Lyman’s Towing removed the vehicle from the tracks without incident and the railroad was reopened by railroad officials at around 9:30 a.m.