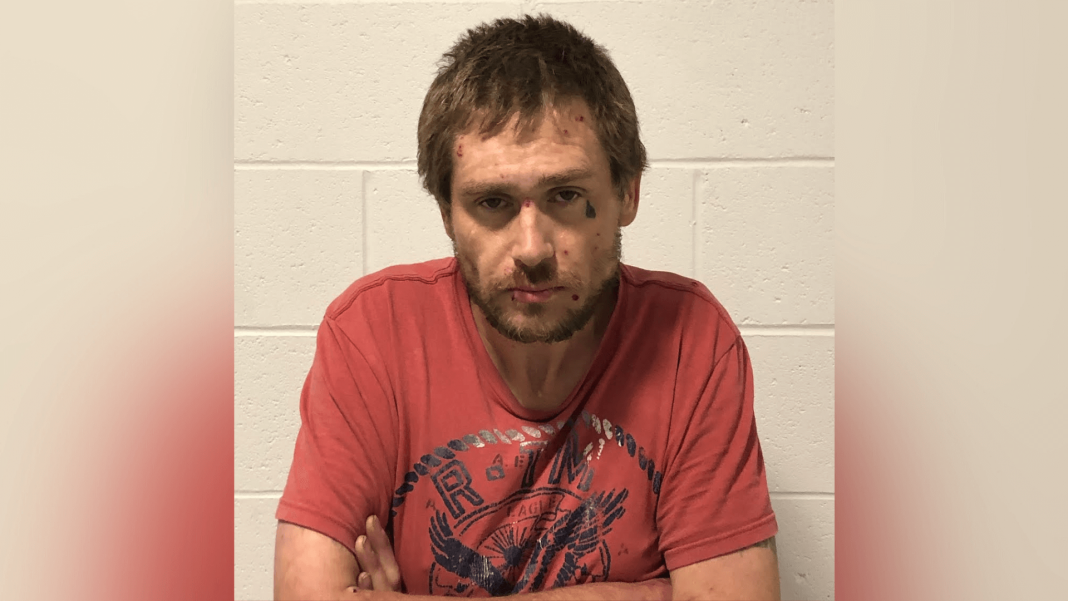 State police say they suspected that fentanyl was being distributed from a home on Mugford Road at around 6:00 a.m.

During the course of the investigation, probable cause was developed that Warren Gill was distributing crack cocaine and fentanyl from the home.

During the search of the home, police say they located approximately 38 grams of crack and powder cocaine, 1 gram of fentanyl, and regulated prescription medication.

In addition, troopers developed probable cause that Gill had previously sold fentanyl.

He was taken into custody and transported to the Vermont State Police Berlin barracks for processing for the charges of trafficking fentanyl, selling/dispensing fentanyl, possession of cocaine, and possession of a depressant, stimulant, or narcotic drug.

He was arraigned in court and remanded to a correctional facility for lack of a $10,000 bail.