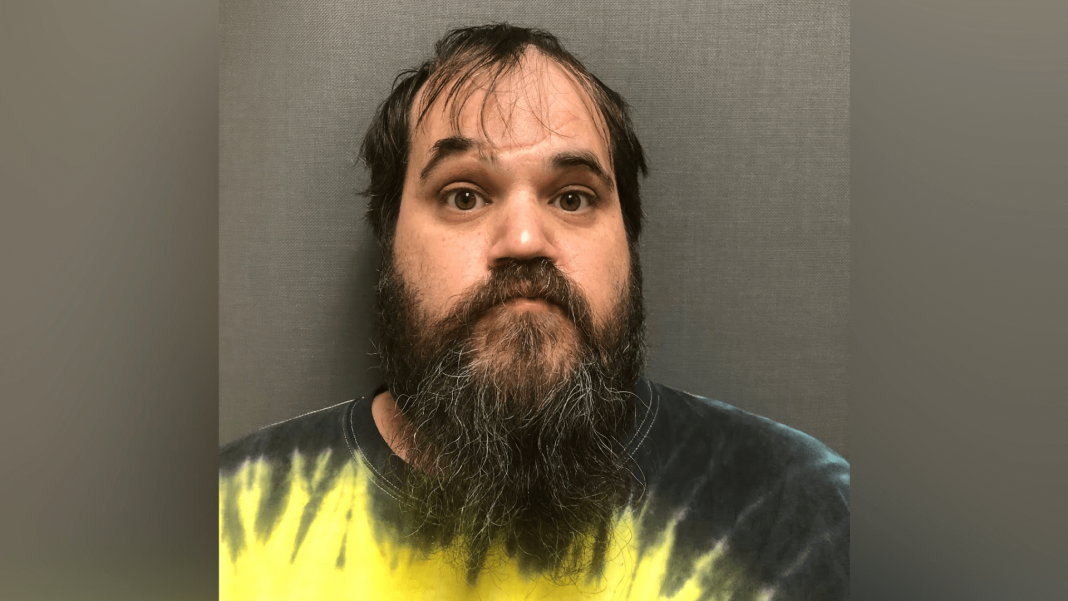 BARTON — A 41-year-old man was arrested after a fire broke out in Barton last week.

Authorities were notified of a structure fire on Vigario Lane at around 1:00 p.m. on June 30.

The fire was located in an attached garage of a home occupied by 8 children and an adult.

No injuries were reported, police say.

Investigators say the cause of the fire was determined to be the result of direct human involvement and the circumstances surrounding the fire were considered suspicious.

Labor was arrested and transported to the State Police barracks in Derby.

Anyone with information regarding this incident is being asked to contact Detective Sgt. Christopher Blais at 802-334-8881.