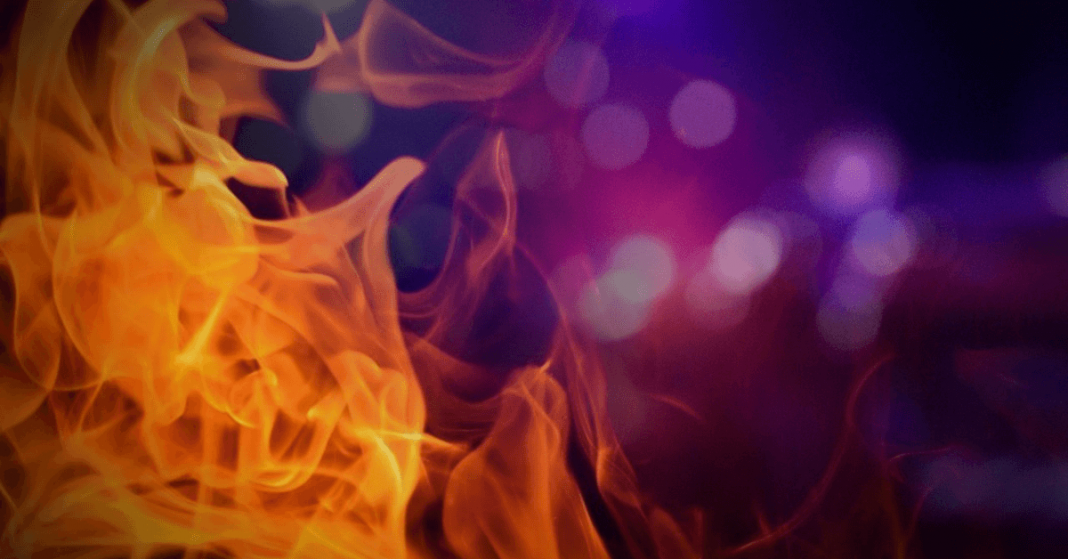 MARSHFIELD — A fatal fire broke out in Marshfield yesterday.

Authorities were notified of a structure fire on Cabot Road at around 11:40 a.m.

A passerby noticed smoke coming from the home and attempted to locate the occupants of the home.

When firefighters arrived, they discovered heavy smoke and flames coming from the center area of the structure.

Mutual aid was requested, and several area fire departments responded to assist Marshfield Fire with the suppression and extinguishment of the fire.

Woodbury Fire Chief Paul Cerutti notified the state police of the fire involving the possible entrapment of the homeowner and requested the assistance of the Fire and Explosion Investigation Unit.

Police say a deceased man was located within the structure.

Members of the Department of Public Safety Fire and Explosion Investigation Unit responded to the fire scene to locate, document, and remove the victim’s remains.

Anyone with information about this incident is being asked to contact the Vermont State Police in Berlin at 802-229-9191.