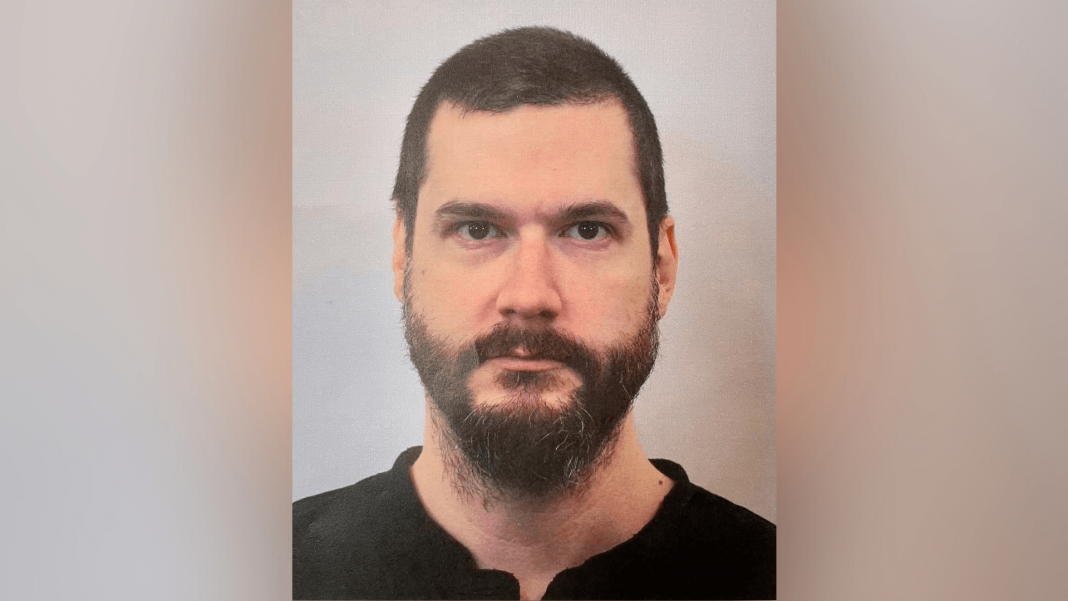 WOODSTOCK — Authorities say that Jay Wilson, the suspect in a fatal shooting Tuesday afternoon in Woodstock, was located last night deceased inside the house.

Precautionary measures that had been in place for residents of the area were lifted shorty after he was found.

Members of the Vermont State Police Tactical Services Unit discovered Wilson’s body with a suspected self-inflicted gunshot wound after 11 p.m. while searching the house room by room following a multiple-hour effort to persuade Wilson to leave the residence.

TSU members reported hearing a gunshot after they made entry into the home.

Police believed Wilson had been in the house since early afternoon, but his whereabouts were unconfirmed until the search of the home was completed.

No one else was located inside.

Throughout Tuesday afternoon and evening, police attempted to communicate with anyone who might have been in the house, including by loudspeaker and by calling Wilson’s cellphone.

After those efforts were unsuccessful, the Vermont State Police deployed a number of alternative tactics, such as devices that emit a percussive noise and a bright light, and then irritant gas, designed to encourage an occupant of a residence to come out or make contact with the police.

Those approaches also produced no response from Wilson.

The police investigation into this incident remains in its early stages.

Now that the area has been cleared and deemed safe, members of VSP’s Crime Scene Search Team have started processing the scene.

The bodies of Wilson and the victim he is believed to have shot, an adult man who is friends with his mother, will be transported to the Chief Medical Examiner’s Office in Burlington for autopsies to determine the cause and manner of their deaths.

Police say they will release the identity of the shooting victim following notification and next of kin.