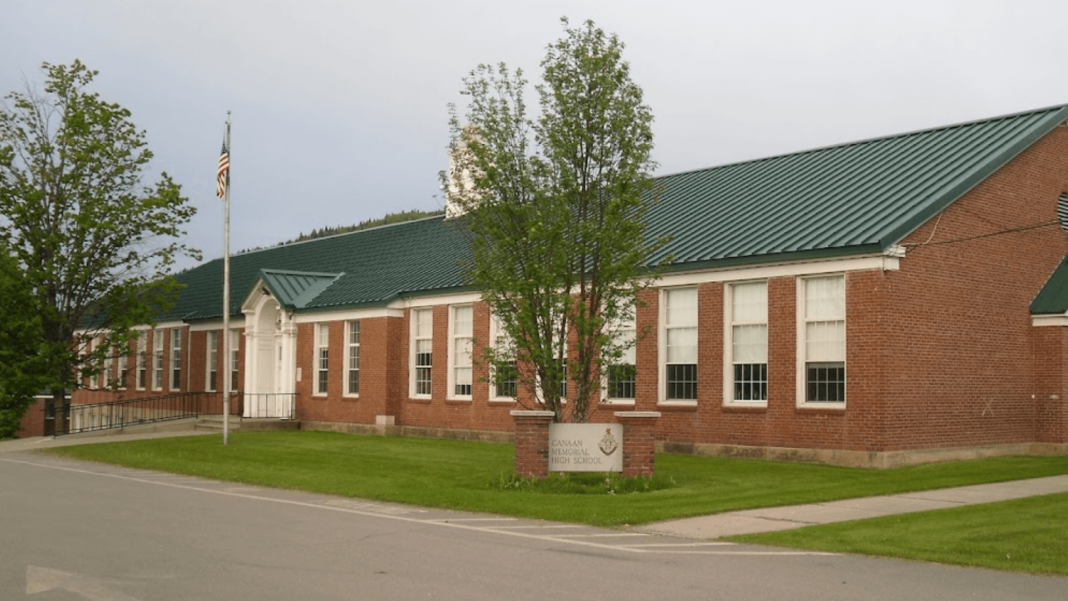 CANAAN — Local police say they are investigating a threat made by a parent of a student who attends the Canaan Public School system in Canaan yesterday.

It was found that the actual threat was made while the parent was physically in the State of New Hampshire.

New Hampshire State Police was also notified and are actively investigating as well.

Police coordinated with school officials and other community resources in identifying and speaking to all individual involved.

The investigation into this incident remains ongoing.

No one has been arrested, and there are currently no criminal charges.

An increased police presence was seen in the area of the school today.