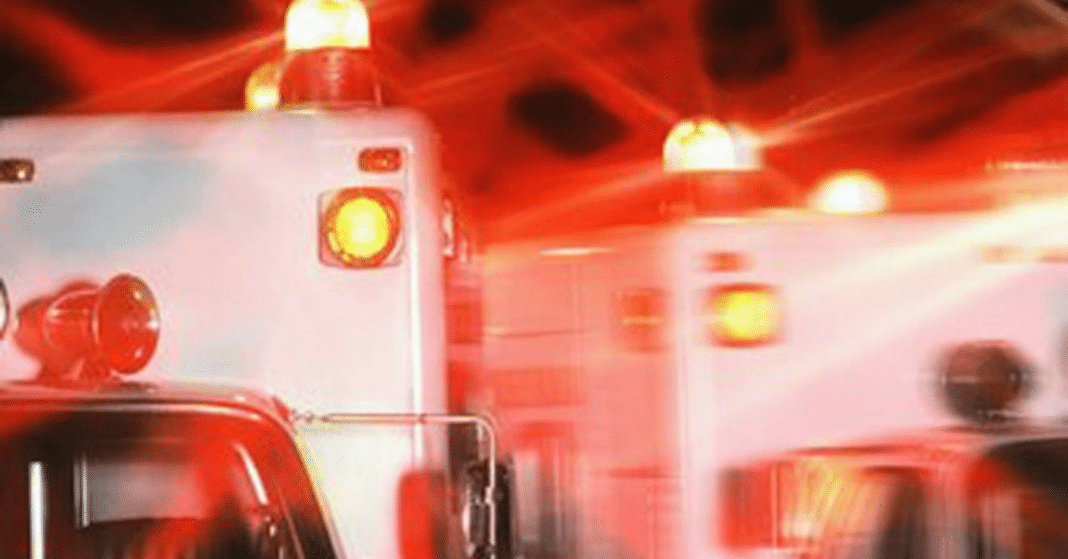 The crash, involving a motorcycle, took place on Vermont Route 78, near the intersection of Jonergin Drive, at around 2:50 p.m.

According to the report, Nathan Tatro, 32, of Richford, hit the back of a box truck being driven by Joseph Pensak, 44, of South Burlington.

Police say Tatro was thrown from his motorcycle and into the road, where he was struck by a dump truck driven by Joshua Bohannon, 34, of Alburg, who was approaching in the opposite lane.

Anyone who may have witnessed this incident is being asked to contact the Saint Albans barracks with any pertinent information.