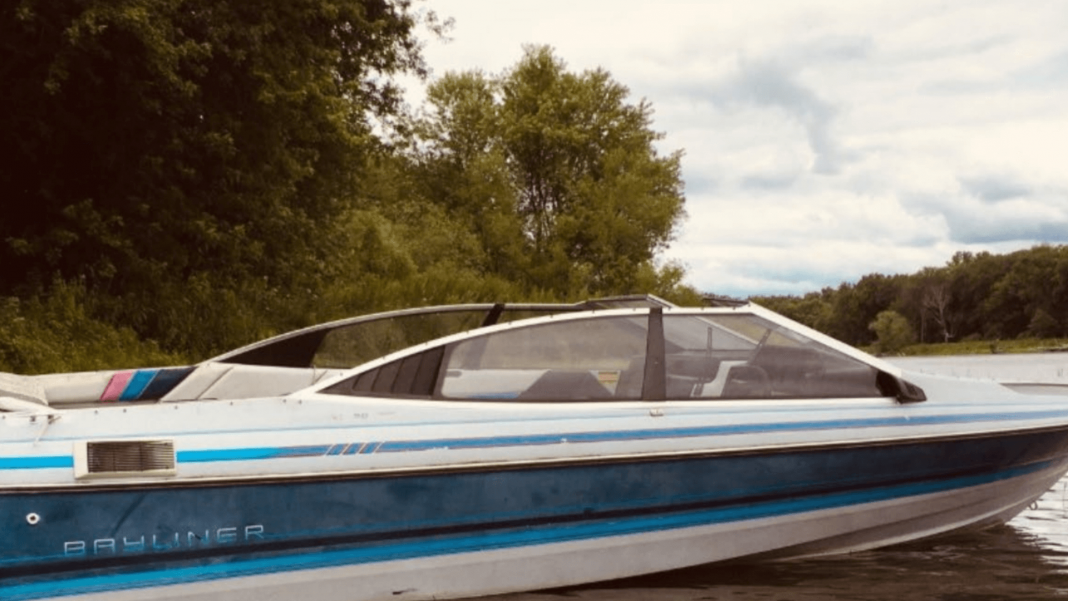 SWANTON — Wayne Bailey, 68, of Swanton, and Louis Bates, 49, of St. Albans, pleaded guilty to abandoning a junk boat and setting it adrift in the Missisquoi River on the Missisquoi National Wildlife Refuge.

The restitution reimburses the U.S. Fish and Wildlife Service for the costs of disposing of the boat. The offense is a Class B misdemeanor and carried a maximum penalty of six months in prison and a $5,000 fine.

According to court records, in the early summer of 2021, Wayne Bailey bought a 19 ½ foot long Bayliner boat for $150.

The boat was manufactured in 1989.

Rather than paying to dispose of the boat properly, Bailey devised a plan to set the junk boat adrift in the Missisquoi River.

Bailey, however, did not have a tow hitch on his vehicle so he recruited Bates to use Bates’s truck to tow the boat to the Missisquoi River.

After dark on the evening of July 15, 2021, Bates towed the boat to Louie’s Landing boat ramp on the Missisquoi National Wildlife Refuge, and Bailey followed in his own vehicle.

Bates then backed the boat trailer into the river, and Bailey unhooked the boat and set it adrift.

The next day Fish and Wildlife personnel discovered the boat. The engine was gone, but the remaining gas tank contained 4 ½ gallons of gas.

The Fish and Wildlife incurred about $1,084 in costs for the proper disposal of the boat and the associated administrative expenses.