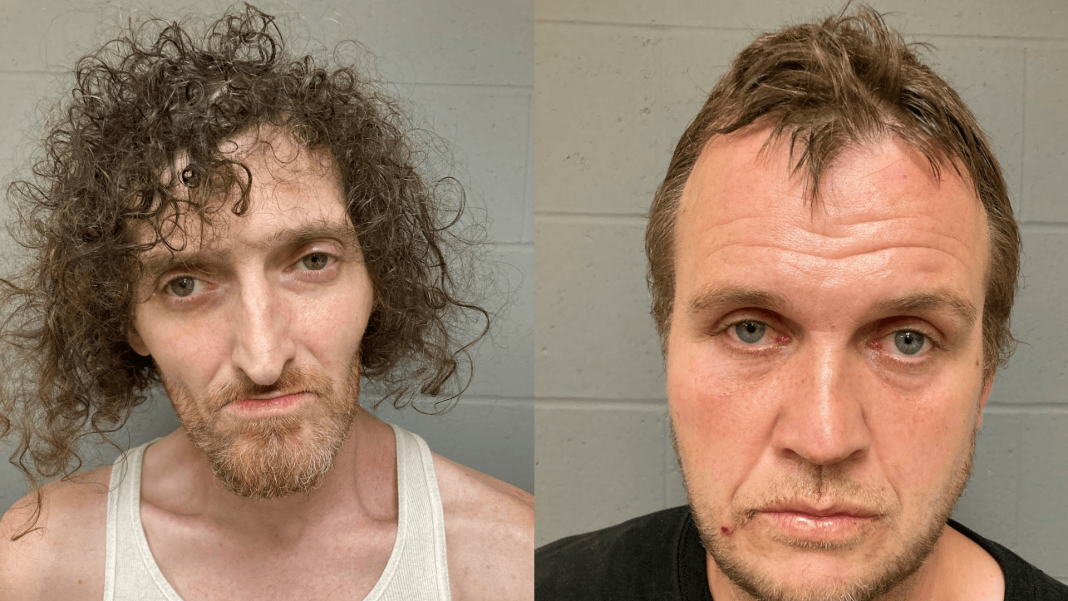 PUTNEY — Two men were charged following an incident in Putney on Friday.

Authorities say they were notified of a burglary that occurred at a private building on U.S. Route 5 at around 7:15 a.m.

Police say Brian Brownell, 39, of Bellows Falls, and Jeffrey D. Burke, 41, of Athens, were allegedly responsible for the burglary.

Both were located and taken into custody.

Brownell and Burke were transported to the Westminster barracks for processing.

Burke was charged with burglary, possession of crack cocaine, and grand larceny.

Both are scheduled to appear in court tomorrow.

They were lodged at Southern State Correctional Facility.