Man held without bail after pointing gun at woman in Waterbury 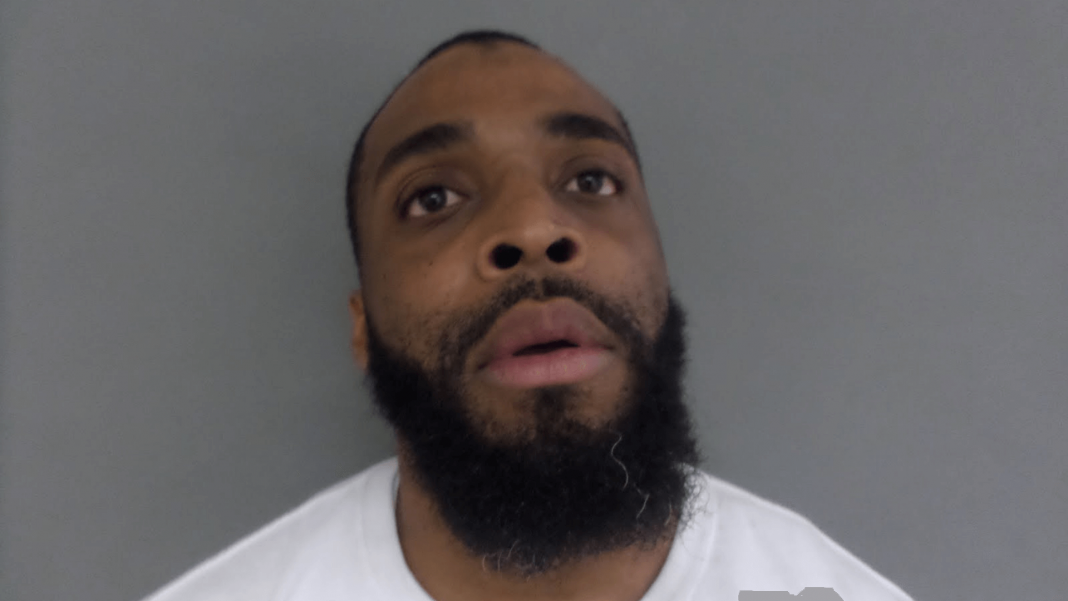 WATERBURY — A 36-year-old man from New York was arrested on multiple charges following an incident in Waterbury yesterday.

Authorities say they were notified of a domestic assault that occurred at the Kneeland Flats Trailer Park at around 1:35 p.m.

Troopers were advised that a firearm had been pointed at the victim and her life had been threatened.

Troopers responded to the scene and located the man who was involved, identified as Aldrain Ashby, of Bronx, NY, who they say ran from troopers but was quickly apprehended.

While being taken into custody he caused injury to a responding trooper, police say.

An investigation led to the discovery of cocaine and other controlled substances that he tried to destroy.

Ashby was taken into custody and transported to the Middlesex barracks for processing for the charges of 1st degree aggravated domestic assault, cocaine possession, possession of a depressant, stimulant, and narcotic drugs, assault on a law enforcement officer, resisting arrest, criminal threatening, and reckless endangerment.

He was ordered held without bail and ordered to appear in court tomorrow.