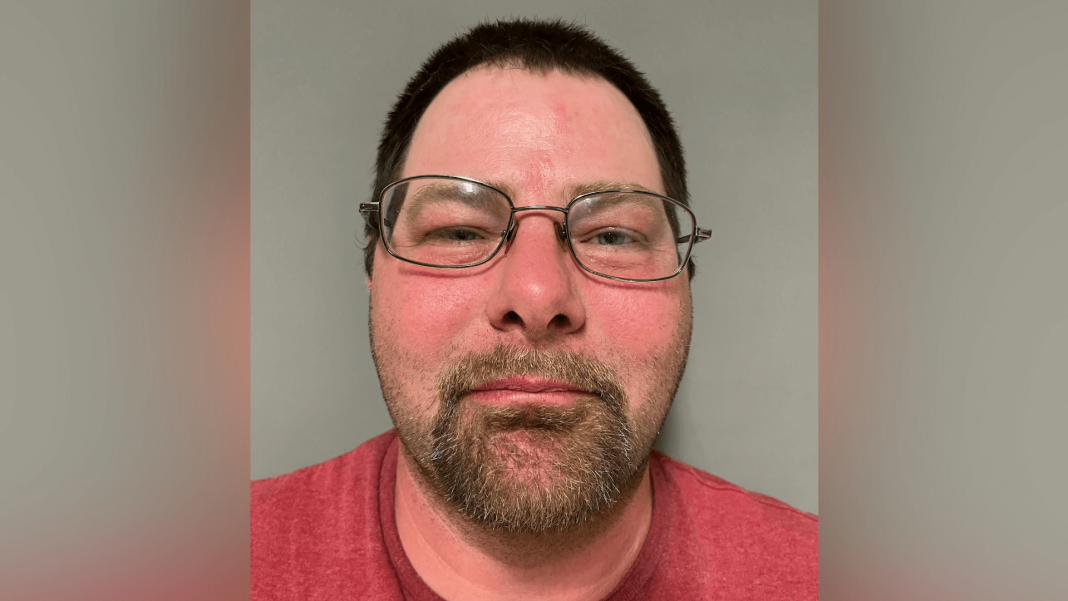 SALISBURY — A 56-year-old man from Leicester was arrested on multiple charges following an incident in Salisbury early this morning.

Authorities say they were notified that Leon Forrest was following and threatening people at the Moosalamoo Campground at around 1:15 a.m.

Forrest then operated a vehicle in a grossly negligent manner while following the four victims.

When Forrest lost sight of the victims, he searched several campsites, waking the other campers in an attempt to locate them.

While speaking with Forrest, police say they detected indicators of impairment.

Police say Forrest refused to be screened, was placed under arrest, and transported to the New Haven barracks for processing for the charges of DUI #1, aggravated stalking x4, criminal threatening x4, grossly negligent operation, reckless endangerment x4, and disorderly conduct.

At the conclusion of processing, Forrest was lodged at the Marble Valley Correctional Facility with a citation to appear in court at a later date.

Police say nobody was injured in this incident.