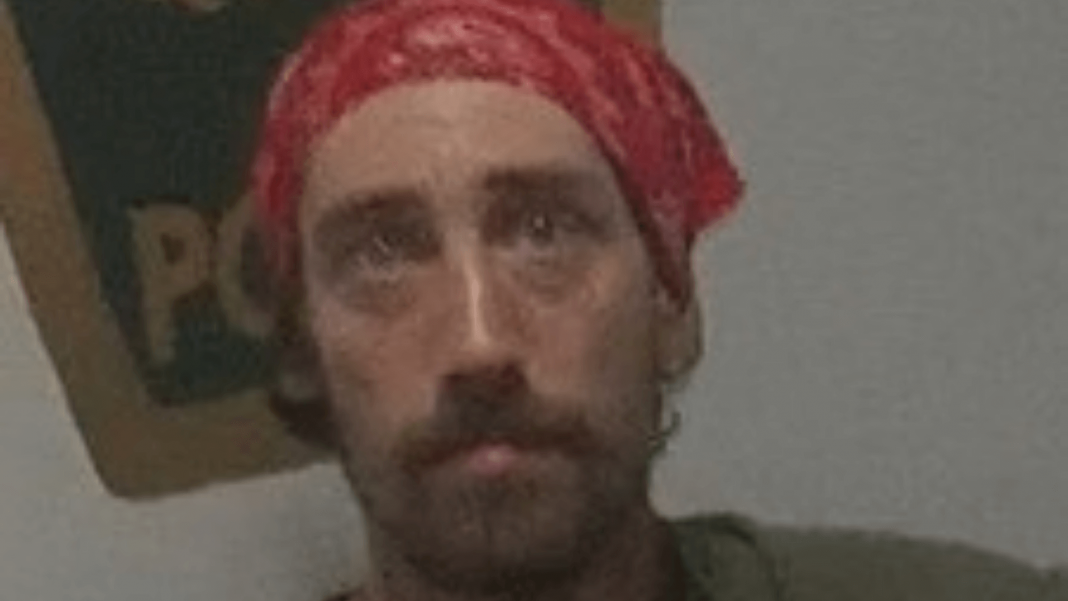 NEWPORT — The Newport Police Department has charged a man in connection with a series of recent catalytic converter thefts.

Elijah Emerson, 31, of Newport, was arrested and charged with grand larceny, and unlawful mischief.

Police received a call from a man who reported that the catalytic converter had been removed from a truck at his business on Farrant Street on Monday.

The caller reported that he believed the theft occurred during the weekend.

During the investigation, police received information about the theft and were able to identify Emerson as the suspect.

Newport police applied for a search warrant for a residence on East Main Street where Emerson was believed to be staying.

On Tuesday, May 17, police executed the search warrant and placed Emerson under arrest.

While searching the residence, police seized a catalytic convertor, a substance suspected to be heroin, and other drug paraphernalia.

During the course of the investigation, police determined that Emerson has been responsible for six other catalytic converter thefts in the area in the past few months.

He was held on Tuesday night at Northern State Correctional Facility in Newport, on $1,500 bail.