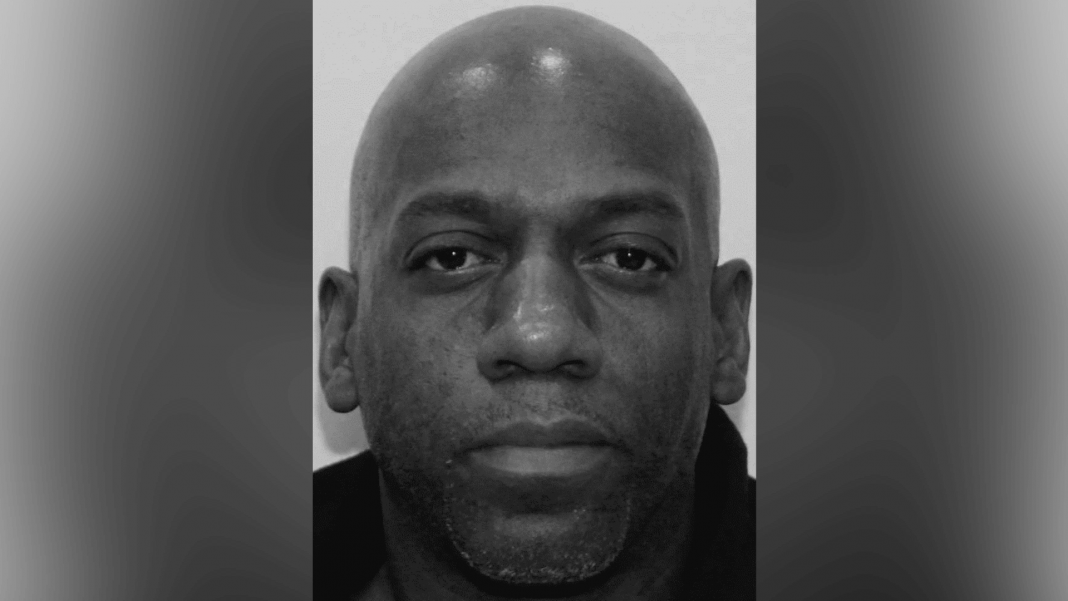 JEFFERSONVILLE — Police are seeking the public’s help in locating a man who was involved in a road-rage incident in Jeffersonville last month.

On April 18, authorities say they were notified of a road-rage incident on Edwards Road at around 11:00 a.m.

Police say, Jermaine A. Morris, of Jeffersonville, is wanted for an incident that occurred.

Morris allegedly physically assaulted the other driver and fired multiple rounds while chasing the victim in his vehicle.

Police have been searching for Morris since the reported road-rage incident on April 18 for the charges of aggravated assault, aggravated disorderly conduct, reckless endangerment, negligent operation, possession of a dangerous weapon during a commission of a felony, and negligent use of a gun.

This week, a judge issued a warrant for his arrest.

Anyone with information regarding his whereabouts is being asked to call the Vermont State Police in Williston at 802-878-7111.