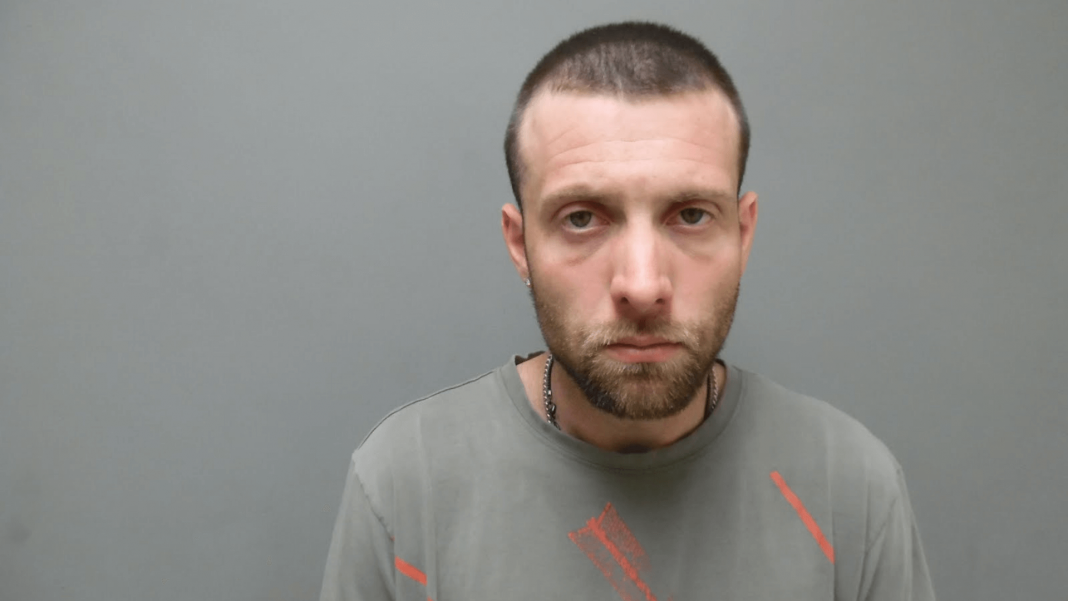 CAMBRIDGE — A 31-year-old man is facing charges following an incident in Cambridge earlier this month.

On May 5, authorities say they were notified of a stolen motor vehicle on Vermont Route 108 at around 7:00 p.m.

John Ainsworth, 72, of Cambridge, told police that an unknown man approached him and asked for help regarding his broken-down vehicle.

Police say Ainsworth with good intention attempted to help when the unknown man jumped into his car and sped away, leaving behind another stolen vehicle.

Approximately one hour later, the Franklin County Sheriff’s Department got into a pursuit with the stolen vehicle.

Police say the unknown man was able to elude police.

Police identified the suspect as Anthony Ryan, who was taken into custody.

He faces charges of operation without owners consent, eluding police, possession of stolen property, and driving with a criminally suspended license.

At the completion of processing, Ryan was lodged at Northwest State for an arrest warrant issued by the Vermont Parole Board Office.

Police say more charges may be coming as this case is still being investigated.