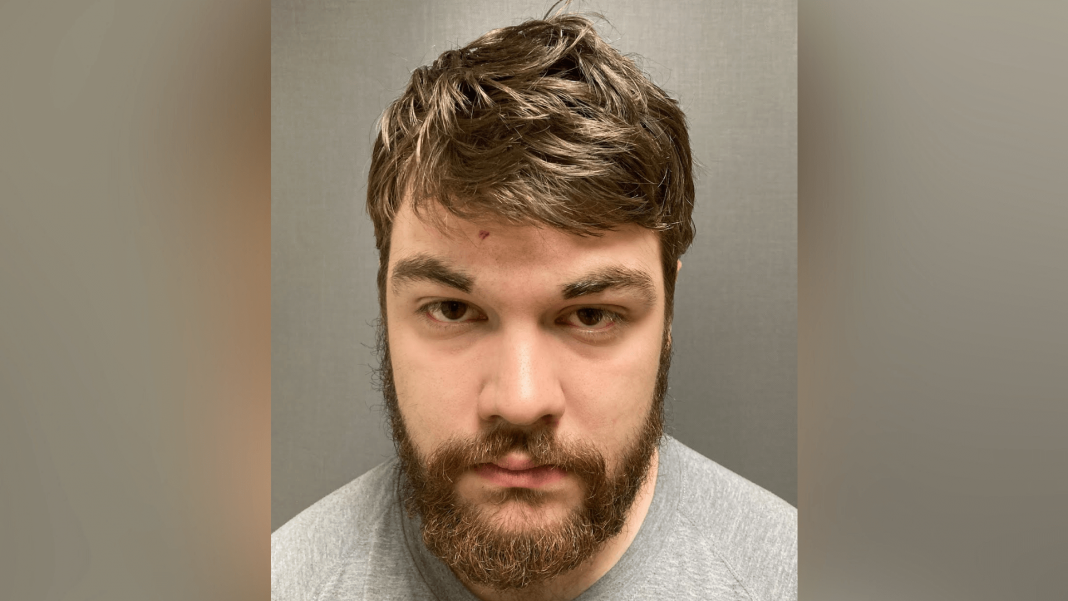 GREENSBORO — A 20-year-old man from Craftsbury was arrested after police say he hit a teen with his truck and then tried to dump his body in a ravine yesterday.

Authorities were alerted that someone had been struck by a truck on Beach Road Boating Access at around 9:50 p.m.

First responders located the 19-year-old victim who was unconscious in a cornfield off South Albany Road in Craftsbury.

The driver of the truck involved in the collision was identified as Parker Clark.

Due to the significant nature of the victim’s injuries, he was flown via helicopter to the University of Vermont Medical Center.

During the initial investigation, police say Clark displayed signs and indicators of impairment and was suspected to be under the influence of alcohol.

He was taken into custody by the police.

Police say Clark loaded him into his truck where he drove him to a remote farm off South Albany Road in Craftsbury, drove across a cornfield to the woods line, and dragged the victim over a small ravine and down into a slow-moving creek.

Clark got back into his truck and got stuck in the mud, rendering him unable to leave.

Police say Clark returned to the wooded ravine and carried the victim back out before making his way to the local farm to call for help.

The victim is considered to be in critical condition, police say.

He was ordered jailed without bail this morning at the Northern State Correctional Facility.

Police say this investigation is ongoing.