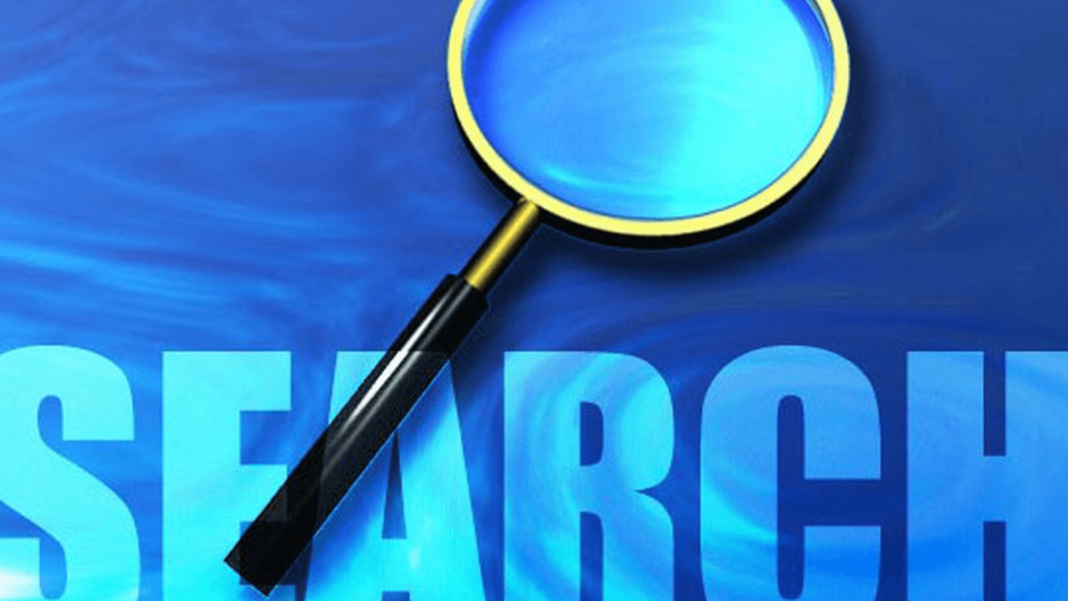 On Tuesday, search efforts involving a helicopter and the Vermont State Police Scuba Team in the Connecticut River were scheduled to resume.

Two wardens with the Vermont Department of Fish & Wildlife located the body along the banks of the Connecticut River.

The wardens had set out in a canoe at about 8:45 a.m. and were more than three miles downstream from the location where Gammell had entered the river in February.

They spotted the body shortly before 11 a.m.

Members of the Vermont State Police, including the Scuba Team, and a helicopter from U.S. Customs & Border Protection’s Air & Marine Unit were all involved in the search and recovery effort.

The body was recovered and brought to the Chief Medical Examiner’s Office in Burlington for positive identification and for an autopsy to determine the cause and manner of death.